If a depression begets depression, will the concept of mental illness be altered? 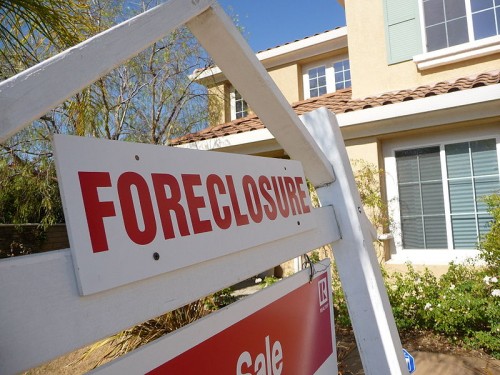 For the last several decades, depression rates have been on the rise at a rapid pace. At the same time, the economy was in a boom. Socioeconomic status is a variable that has been shown over and over again to affect the likelihood to experience depression; there is an inverse relationship between income/wealth and depression. If the economy was better a few years ago and depression rates were up, it is imperative that we think about what is happening and may happen in the future, as the economy has plunged and unemployment has risen to levels unseen in decades. With the economy struggling, with nearly 1/10 Americans unemployed (by official statistics – the numbers are likely much higher), it is necessary for Americans think about the ramifications for mental health of the looming economic crisis. According to MSNBC, first time jobless claims jumped by 12,000 last month and we know unemployment is certainly not a boon for mental health.

One question to ask is: to what extent will depression (or anxiety, for that matter) actually increase because of the recession (or depression as some suggest we are in)? In 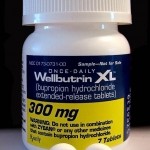 other words, how many new diagnoses of this impairing condition will be directly related to these jobless claims, unemployment status and general downturn of the economy? But another equally important line of thinking, especially for sociologists, is about what will happen to “depression,” as a diagnostic category, if the economy begins to affect so many people that much of the American population seems disordered in some way?

When the economy is good, those who are depressed because of unemployment or poverty are considered disordered, even if they are responding to a normal, stressful social situation – or position in the social structure. However, what happens when increasingly large numbers of people are “disordered” because of that same situation? It’s no longer a social anomaly, or residual deviance. Now, it’s actually normal. Will we be diagnosing and likely medicating large quantities of the population for symptoms related to the stress of home foreclosure, unemployment and poverty more broadly? Or, will it become more normal and acceptable to experience symptoms of sadness because of socioeconomic status or economic distress, as increasing numbers of people experience these problems? These are important questions to investigate, both because of the distress associated with increased experience of depression and because of the problems associated with diagnosing illness where it does not truly exist – the over-inflation of illness estimates and the over-prescribing of medications, just to name two.

Of course, there are myriad factors to consider here. One other is the price of treatment and medication for mental illness. Generally, wealthier people get the best mental health treatment. It is usually not the people who actually need help the most that get good treatment – or any treatment at all, for that matter. If this is the case, then we might assume that a great deal of the people who are unemployed, underemployed, losing their homes and in general economic ruin, will not necessarily be the ones who seek (or are able to search out) help for depression. If this is the case, then we might actually see a decrease in the rates of depression, as people who might once have been able to afford help for a mild form of depression may not be able to seek help for more intense symptoms. And, the population that is likely to still be employed (minus some wall street execs) are the people who can afford treatment. They are not affected by the economic crisis in the same way.

Depression, in The Blackwell Dictionary of Modern Social Thought