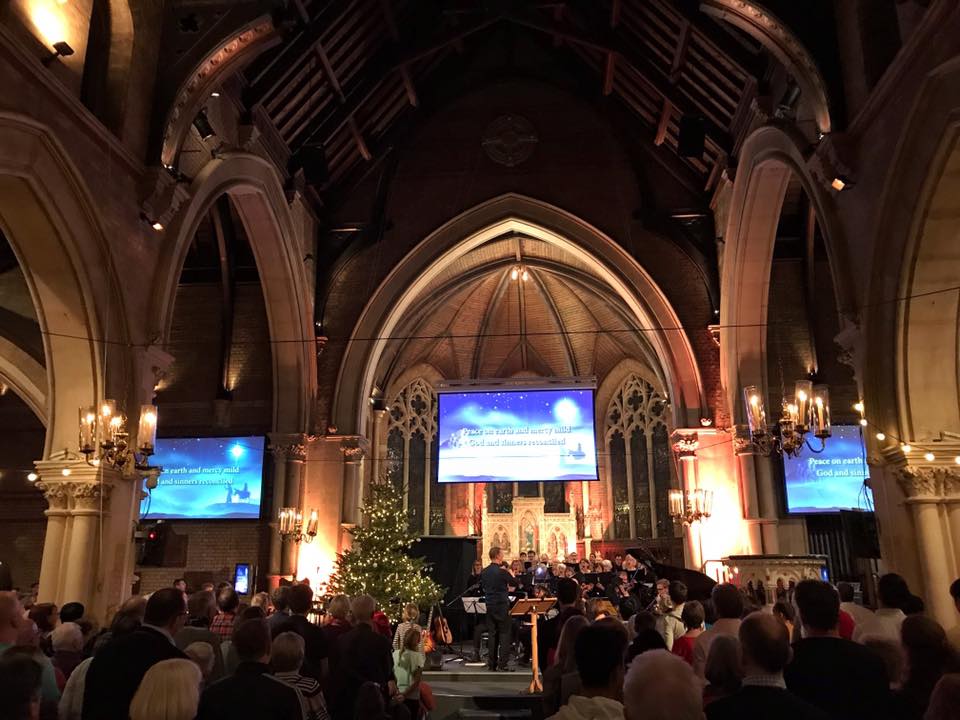 Religion occupies an odd place in British public and social life. On the one hand, there is an established church in England, while the Church of Scotland is recognised as the national church in Scotland, guaranteed under the Act of Union of Scotland and England of 1707. But compared with other countries Britain is at a relatively late stage of secularisation. A decreasing proportion of the public attend a place of worship regularly, even taking into account the relatively greater religiosity that those of immigrant background tend to have. Similarly, religion has been a hidden or silent influence in national politics for most of the postwar period.

Our sociological understanding of religion in British politics and society has been challenged, however, by the increasing salience of religion in public life since the late 1980s. This has partly manifested itself through claims for religious and civic recognition made by members of other world religions, notably British Muslims. This salience has also been enhanced by increasing awareness of religious discrimination and hatred, particularly Islamophobia and antisemitism, including in political life. Thirdly, we have also developed understanding of how nominal religion matters for a British – or more specifically English – version of Christian nationalism, the subject of increasing attention in US studies of populism.

Nominal religion is of interest because it characterises those who attend rarely, but who retain religious identity and often some belief. While the trends of generational change are Voasian – each generation attends and belongs at a lower rate than their parents’ generation – the effect on political life is Daviean. At this political moment, the retention of religious identity and some belief by a large proportion of an ageing population has distinctive effects. While Britain is secularising, at a societal level it is nevertheless still characterised by fuzzy fidelity: about 40% of the population identify with a religious community and either believe in God to an extent, or attend a place of worship at least monthly.

Belief has long been considerably more prevalent than attendance, with rates of belief in God generally above 70% in British surveys until the mid-1980s. On one measure, 42% of survey respondents indicated at least some belief in God in the 2018 British Social Attitudes survey [britsocat]. The weak coupling of belief and attendance is partly a result of secularisation, but also has roots in Britain’s culture of long working hours, and the Church of England’s softer requirements with regard to frequency of attendance. Differences in belief and attendance rates matter for civic and political outcomes, since attendance cultivates civic skills, bridging social capital and more universalist values, while stronger belief is associated with conservativism. When these decline generationally but asymmetrically, associations between religiosity and social conservatism strengthen rather than weaken.

In my recent paper for the British Journal of Sociology on religion in Britain and the Brexit vote, I observed that these different aspects of religious participation had opposing effects on EU Referendum vote choice. Those identifying as Anglican were more likely than the unreligious to support Brexit, controlling for other variables. Those identifying as frequent attenders, and who participated socially in other ways besides formal attendance, were more likely to support Remain. Notably, those who exhibited stronger conventional Christian belief were more likely to support Brexit too. Since we tend to lack data on religious belief in social surveys, this aspect of religiosity has been neglected in accounts of religion and voting.

This finding matters because it helps solve the puzzle of why nominal Christianity and traditionalist values are associated with support for anti-establishment political change and the radical Right. For older generations in particular, Christianity and Christian identity is bound up with nostalgia, memories of compulsory school prayer and Sunday school, and an association between British heritage and Christianity. Likely it has always been so, but decline in church attendance means its moderating effects on political attitudes have softened, while associations between religious belief and authoritarianism remain strong. Paradoxically, then, the effect of secularisation has been to strengthen associations between vestigial religiosity and nationalist sentiment and support for populist socially-conservative policies.

These findings also clarify with the Church of England in particular is under increasing challenge by conservative media sources, who draw a distinction between a so-called ‘woke’ institution run by elites and ‘ordinary’ Christians. Indeed, such distinctions are redolent of populist rhetoric. The Church of England is under demographic pressure, hastened by the financial shock of the pandemic. It has a responsibility to plan for the long-term future of its clergy and adherents, the former of which rely on the institution for their financial security. The future of active British Christianity across all denominations is more ethnically-diverse and more urban. Older ethnic nominalists tend to be based in small towns and rural areas, and mostly White. While the Church of England is popularly assumed to have a ‘social utility’ function, economic realities suggest that in coming years it will be forced to redeploy resources from places where attendance rates are particularly low to those where there are more promising opportunities to foster congregational and spiritual life.

Of course, church closures and resistance to sales of church properties are hardly new. But it is likely that a combination of falling attendance rates and ongoing attachment to the idea of the local church – as part of ‘the community’- will power backlash against such long-term shifts.

We have long known that religious views matter for particular issues such as bioethics and laws around marriage and adoption. Our findings with regard to Brexit imply that those cleaving to the idea of an implicit ‘English Zion’ – nostalgia for a perceived Christian and traditionalist Britain – hold political sway. Social and political scientists are increasingly interested in how this voice matters for twenty-first century voting. In coming years, it is likely this voice will also express resistance to change in formal religious and public institutions, including those which are primarily symbolic, such as the monarchy and public rituals of remembrance. This will seem irrational given weak attachment to active Christianity. But the weakness of these behavioural attachments, combined with strong and divergent perceptions of how things actually are and how they should always be serve to propel resistance when confronted by change.