Body-worn cameras do not have clear or consistent effects on most officer or citizen behaviors, but more evaluation is needed. 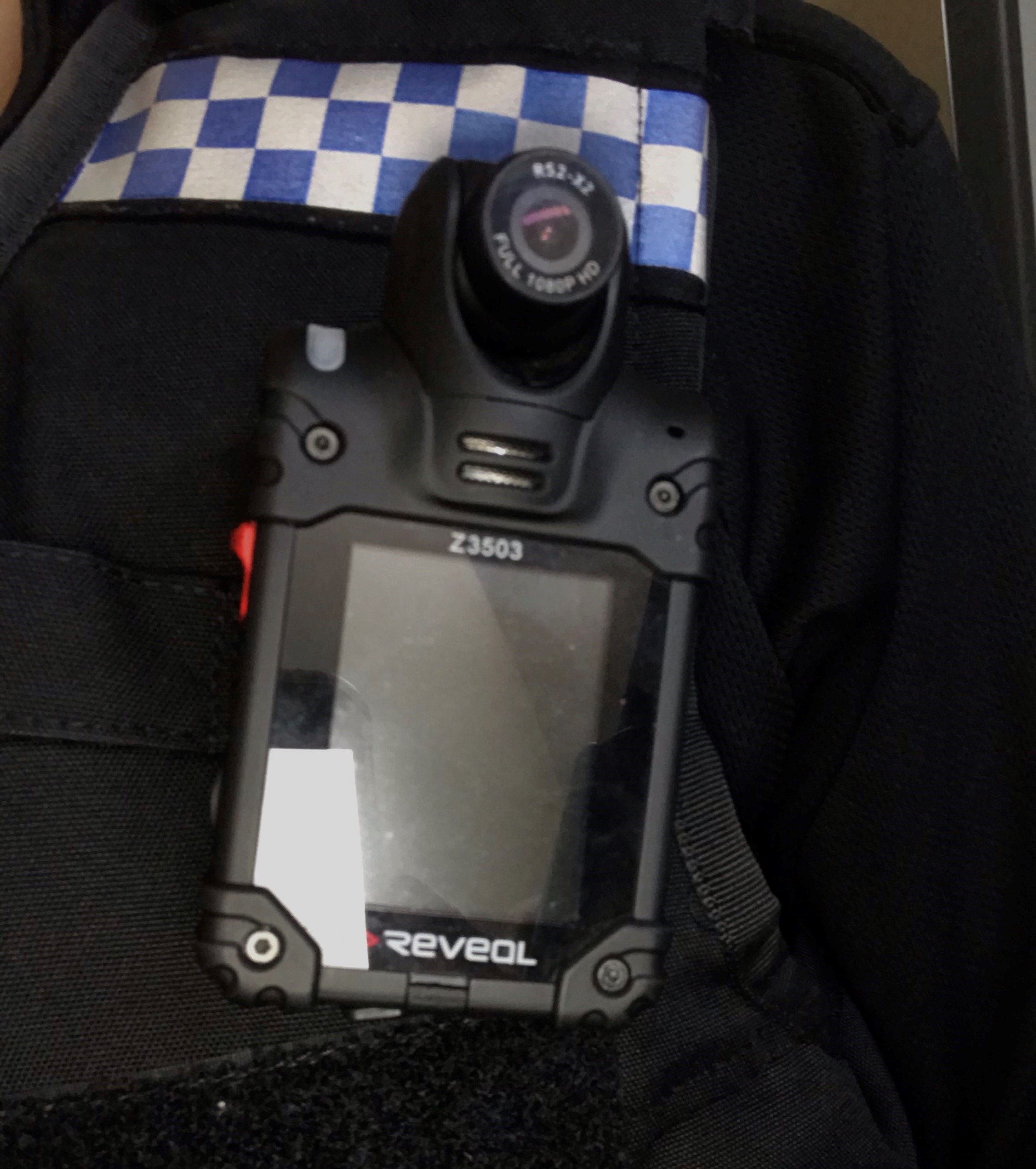 The last decade has been marked by the rapid adoption of body-worn cameras (BWCs) by the police and a growing body of evaluation research on the technology’s effects. Spurred on by high-profile officer-involved shooting incidents and protests, many citizens and community groups have supported the adoption of BWCs, hoping that this technology might deter police misconduct and increase police accountability and transparency as to their uses of force. Police agencies also argue that BWCs can keep citizens accountable, reduce frivolous complaints, and help prosecute offenders. At the same time, some police officers and community members have expressed concerns that BWCs might discourage citizens from reporting crimes or cause officers to pull back on preventative or proactive activities that may help prevent offending.

But does the adoption and use of BWCs by the police lead to these effects? And do the benefits of BWCs justify the substantial costs associated with buying the cameras and with the maintenance, storage, access, and use of video footage?

A new Campbell Collaboration systematic review by our research team at the Center for Evidence-Based Crime Policy at George Mason University questions whether BWCs are having the impacts that were hoped for (or even feared). We identified 30 high-quality evaluations of BWCs published or available through September 2019, which contained 116 analyzed effects of BWCs on numerous outcomes reflecting officer and citizen behaviors. These outcomes included complaints against officers, use of force, assaults against officers, arrest activity, officers’ self-initiated activity, traffic stops and ticketing, field interviews, stop-and-frisks, citizen calls for service, and the writing of incident reports. Studies eligible for this review included those that examined the use of BWCs by law enforcement officers using either randomized controlled trials or quasi-experimental research designs, and that measured police or citizen behaviors (rather than their perceptions). The scope of this review was international, and almost all studies were carried out in a single municipal jurisdiction (e.g., a city or county). All studies compared officers wearing BWCs with officers not wearing BWCs.

Using meta-analytic techniques to analyze and combine results across these studies, we found the rigorous research in this area indicates that BWCs can reduce the number of citizen complaints against police officers. However, it remains unclear whether this finding signals an improvement in the quality of police-citizen interactions or a change in reporting (of minor complaints, for example). However, there remains substantial uncertainty about whether BWCs can reduce officer use of force. BWCs also do not seem to affect other police and citizen behaviors consistently, including officers’ self-initiated activities or arrest behaviors, dispatched calls for service, or assaults and resistance against police officers. Research has not directly addressed whether BWCs can strengthen police accountability systems or police-citizen relationships more generally.

These are likely not the findings that citizens or agencies want to hear. But given what we know more generally about police technology, these findings are not unexpected. Research on police technology has found that the outcomes associated with police technologies are often a function of how agencies view and implement those technologies. Hopes for certain outcomes from BWCs thus depend heavily on the abilities, infrastructures, motivations, and policies of agencies and their officers. For example, our moderator analysis hints that the use of BWCs may be associated with less use of force when officers had no or limited discretion in activating these cameras. Yet even under these circumstances, results were inconclusive as to whether BWCs produced reductions that were statistically meaningful. More generally, we found that the effects of BWCs on many outcomes varied substantially across studies, which suggests that a variety of organizational and contextual factors mediate the effects of this technology. Hence, if police and citizens want accountability, transparency, or supervisory outcomes from BWCs, police agencies will have to strengthen the internal systems that create these outcomes. Technology is never the panacea.

While law enforcement agencies and communities should temper their expectations about BWCs, they should also continue to test how police and citizens might benefit from using BWCs. We also encourage agencies (and their research partners) to expand their thinking about how cameras might be tested and used in other ways to achieve these goals. For example, as in the sports world, video playback can be used for mentorship, feedback, and daily in‐field training that ultimately can strengthen police accountability to both the rule of law and to their various mandates of crime control and community legitimacy. Further, the summer of 2020 brought even more scrutiny on police activity and actions. Whether BWCs can deliver on new reforms proposed will depend on the willingness of police to adjust their practices to be able to optimize the potential benefits of BWCs. Ultimately, the goal of police agencies is the prevention of sentinel events and bad behaviors in the first place, rather than paying for them later. Figuring out how to use BWCs to reap long‐term gains of strengthening organizational accountability and functioning may be a better investment in their use.

In our review, we also provide suggestions for future evaluations. Researchers should be commended for their efforts; in the history of policing scholarship and evaluation, no technology has been as evaluated as extensively and quickly as BWCs, and the existing research is of high quality. Moving forward to the second generation of BWC studies, researchers have the opportunity to dig into the implementation questions raised by this review, in particular, under what organizational circumstances are BWCs optimized? The review also reveals that much more help and data will be needed from police agencies to analyze outcomes such as police accountability, transparency, police-citizen relationships, and officer supervision. These metrics are hard to get at, but through strong research partnerships, such metrics can be developed and analyzed, which will be important to understanding the impacts that BWCs have on desired outcomes.

This study was supported by Arnold Ventures and the Campbell Collaboration. The full report can be accessed here: https://onlinelibrary.wiley.com/doi/10.1002/cl2.1112.