The social, political and economic upheaval in Eastern Europe following the removal of the communist regimes that dominated region in 1989 has had lasting effects. The prospect of membership of the European Union opened the possibility of new opportunities and access to resources, enabling them to weather much of the transitional instability. Requirements for increased transparency and accountability also held out the prospect of more effective governance. However, the onset of the global financial crisis in 2007 had a dramatic impact on the region, leading to a questioning of the effectiveness of governments across the region. Alongside large-scale protest mobilisations that brought down governments in Bulgaria and Romania among others, far right movements have also grown in visibility and influence.

Romania is one country that has seen a flourishing of nationalist and far right attitudes following the removal of the regime of Nicolae Ceauşescu in 1989. An important figure in the early transition period was Vadim Tudor with his Partidul România Mare (Greater Romania Party), advocating a strong nationalist line. More recently, groups have emerged to capitalise on dissatisfaction with the results of the democratic regime and the apparently limited benefits of EU membership. One such group that has grown in prominence is Noua Dreaptă (ND – New Right). ND was founded in 1999 to pursue an ethnically pure state, drawing on fascist, interwar imagery. Appealing to the need to protect the Romanian identity, ND has been able to build a support base and form a political party (Partidul Noua Dreaptă – New Right Party) in 2015. These developments point to the normalisation and mainstreaming of the views represented by the group.

In building its support base, ND has focused on a range of everyday issues, including unemployment, housing, and changes in sociocultural patterns. To ensure these claims gain purchase, groups such as ND define themselves in opposition to supranational bodies to reinforce their position as representatives of national interests, something Fox and Vermeersch (2010) refer to as backdoor nationalism. In our paper, we argue that the nature of such groups means that it is important to examine their sub-national, local manifestations to fully understand their impact. Therefore, we refer to a form of circulatory backdoor nationalism, where groups draw on pre-existing prejudices and beliefs at the local level to support their claims. Targeting stigmatised groups at the local level makes it easier to generate support around immediately tangible concerns, enabling each local branch to more precisely target its claims.  Tapping into these beliefs enables groups to mobilise more quickly and sustain support.

In Timişoara, the ND has been able to generate support for its claims by targeting the Roma community. Powell and Lever (2017: 693) capture the feeling toward Roma, arguing that their marginalisation ‘suggests much deeper and long-standing processes of disidentification and stigmatization… which inform public attitudes and sentiments and shape public policy’. Operating at the local level enables ND to have greater impact, linking claims around a stigmatised community with particular spaces. Highlighting places where Roma are resident, such as Piaţa Traian (Traian Square), as spaces of danger and criminality enables the group to place demands on the City Council, claiming to act in the interests of residents. Limited resources and capacity at the municipal level also means that such demands are more difficult to resist. An important claim presented by the ND is linked to the availability of housing in the city. Claims target poor Roma who are considered to benefit from the communist decrees on nationalisation of houses (e.g. Decree no 92/1950) and the post-communist housing restitution laws (the 1995 Law of Nationalised Houses and its subsequent decrees and laws of restitutions – e.g. the 2013 Law of Housing Restitutions). They also identify buildings owned by wealthy Roma, who they label ‘Gypsy Mafia’ due to their land purchases in the late 1990s and in 2000s, pointing to turrets and elaborate graves (Creţan and Powell, 2018). Framing their claims in terms of local issues in this way enables ND to connect ethnic identity to existing perceptions and socio-economic tensions in the community. 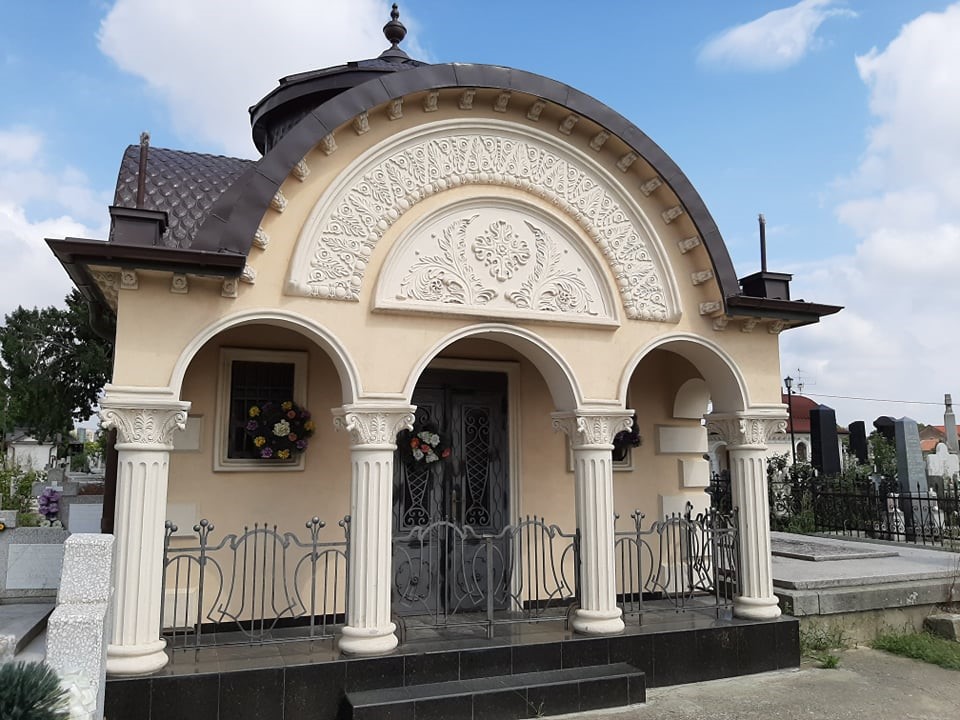 Drawing on discontent and uncertainty regarding apparently uncontroversial issues, ND is able to press the local administration to provide services for the local population. Alongside these more subtle forms of targeting, ND has also expressed more overt forms of discrimination. In a newspaper interview (Timis Online, 2011), a local ND leader stated:

It is not our fault that an overwhelming majority of the Gypsy population prefers to steal, bully and beg instead of working. The law is too permissive towards overt abuses committed against normal people by ethnic Gypsies

Expressing such strong stigmatised views enables the ND to identify an other that is beyond the scope of the community, also criticising ‘the mask of multiculturalism, inclusion and tolerance’ (Timis Online, 2011). Through such practices, ND reinforce boundaries between the Roma community and the rest of the city’s population, drawing on culturally and historically recognised symbols to do so. In habituating the population to their actions and demands, ND is increasingly able to normalise the claims being made. 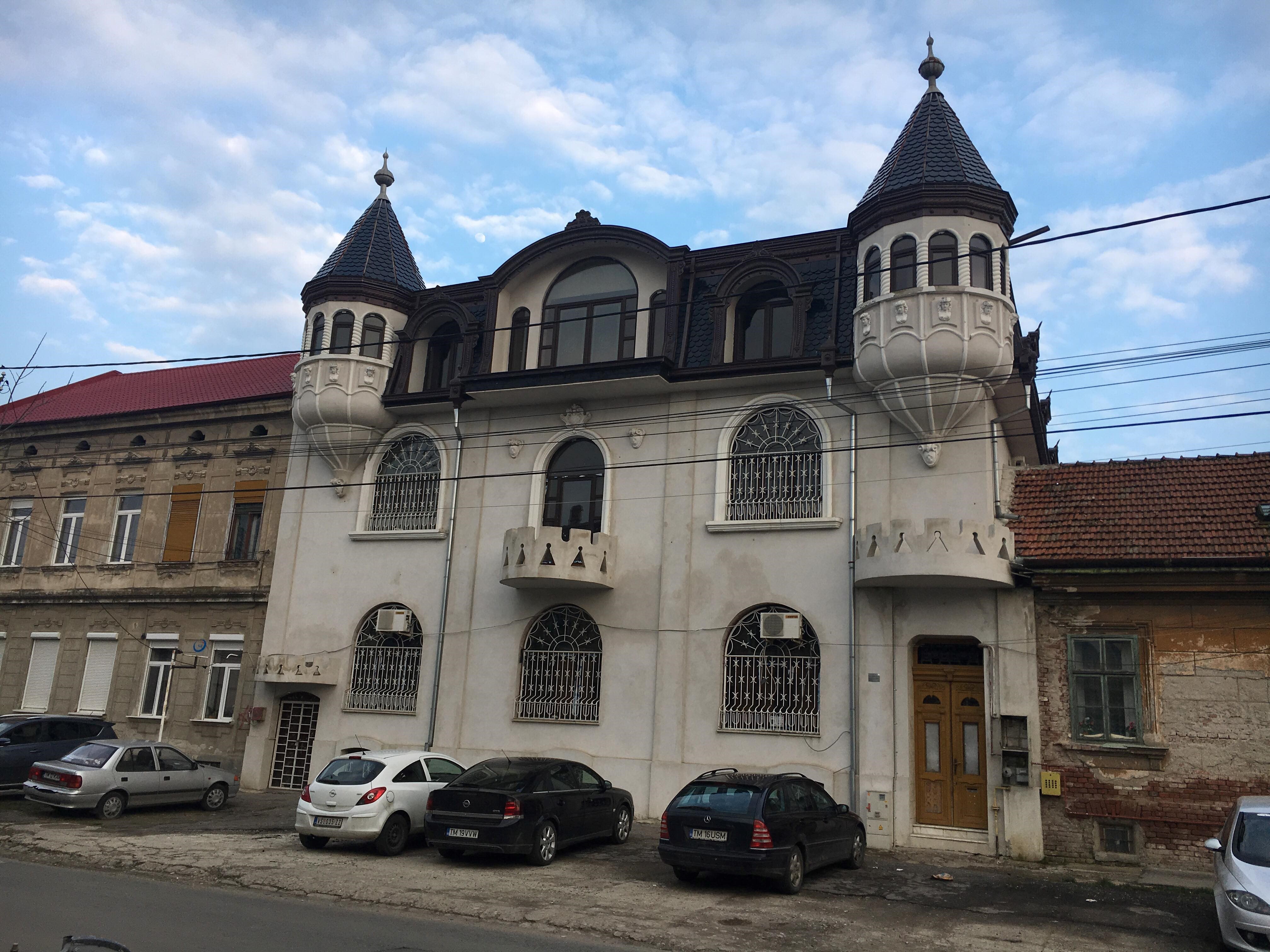 The rise of far right groups has accelerated as the effects of the financial crisis have fostered disillusionment with politics and the rise of populist actors and claims. The Eastern European region has experienced significant upheaval in this regard, as the promises of democratisation have failed to materialise. Stigmatisation of minority groups in this manner resonates across cases, demonstrating the way commonly accepted beliefs in society can be amplified to the detriment of those excluded. The case of ND in Timişoara demonstrates the way localised beliefs and grievances can be used to generate support, which when stitched together across different locations may support scaling up to the national level.

– An earlier version of the paper was presented at the Europe and the Everyday UACES Collaborative Research Network Workshop, 20-21 September 2017 and at

Remus Creţan is Professor of Human Geography at the Department of Geography, West University of Timişoara, Romania. His research has considered regional and local identity politics as well as issues connected to urban marginalization of the Roma population, political ecology and the spatial expression of protests in Romania. His recent works has been published in International Journal of Urban and Regional Research, Urban Geography, Environmental Politics, Area, Eurasian Geography and Economics, and Identities – Global Studies in Culture and Power. @RemusTim remus.cretan@e-uvt.ro