College Inequalities: The Best Four Years for Whom? 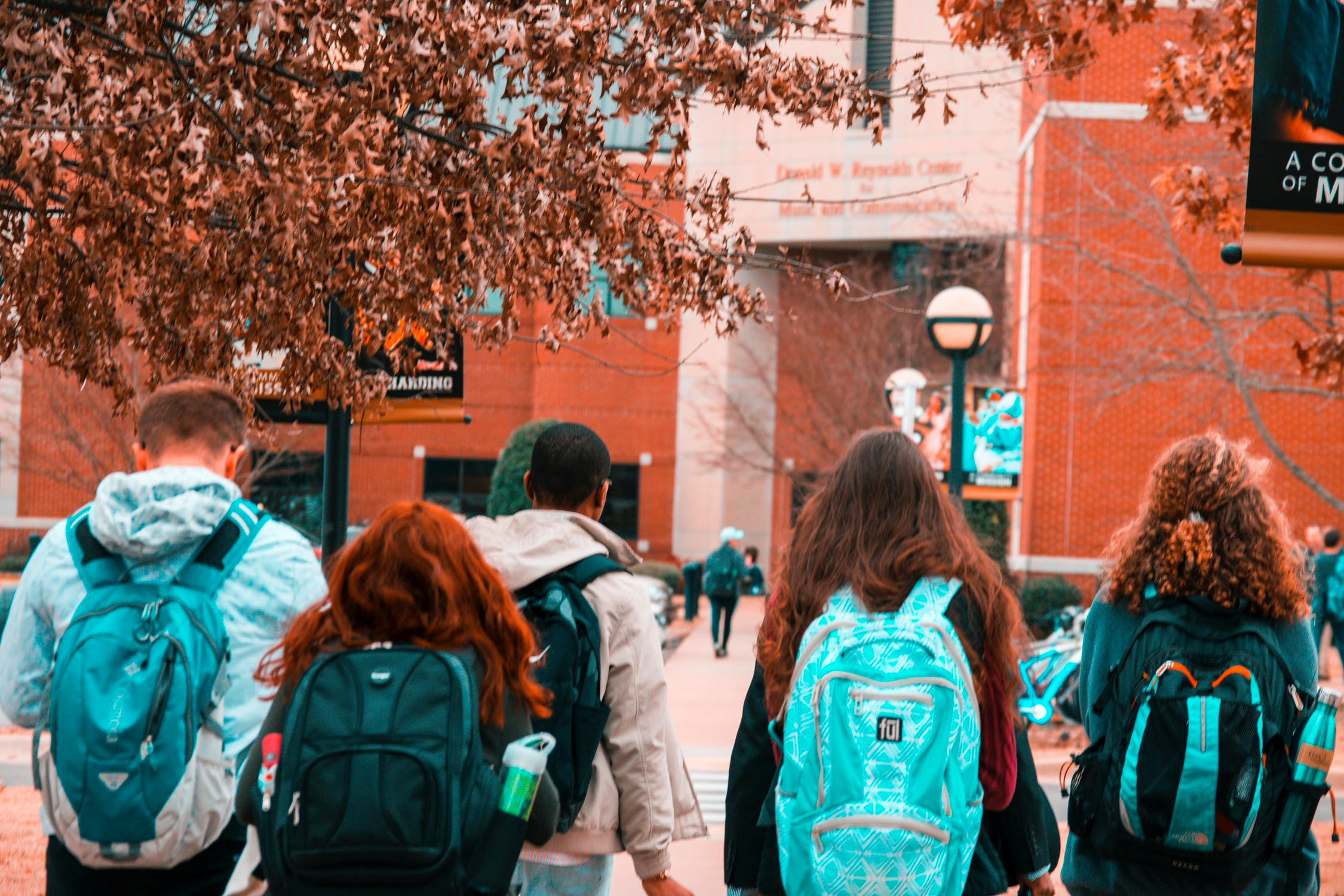 Going to college is a revered part of young adulthood in U.S. society. It is often said that the four years spent in college are “the best four years of your life,” riddled with expectations that everyone in college is having fun, learning endlessly, and “finding themselves.” However, this pervasive societal encouragement of attaining a college education can easily feel like an anxiety-ridden pressure campaign. Many U.S. teens grow up hearing from parents, relatives, friends, or guidance counselors that their only chance of  “successful” adulthood involves going to college. Those growing up in a social environment where college is strongly encouraged may face questions, backlash, or even ostracization if they were to decide to take a different path.

In spite of being perhaps the most widely endorsed decision a young adult can make, going to college can be extremely taxing – especially financially. Only slightly more than half of the students who enroll in college right after high school graduate within 5 years, and the completion rate decreases substantially for students who enroll later in life. The soaring costs of college tuition and fees, now averaging almost $44,000 per year at private colleges, deal a huge blow to students from less fortunate socioeconomic backgrounds. Student loan debt has reached crisis-level heights in the U.S. as most, and especially low-income students, have to borrow large amounts to be able to afford tuition. The vast majority of students who receive federal Pell grants – i.e. those who display “exceptional financial need” – graduate college with more than $30,000 of student loan debt. The very idea that families are expected to contribute to tuition expenses is out of touch with many low-income student’s reality, as these students often maintain part or full-time jobs to contribute to their families’ household income – not the other way around. Once they go to college their families lose that source of income, forcing students to make the difficult decision of whether to pursue their college dreams or continue to support their families. Moreover, colleges often expect that living at home is costless for students, which is deeply untrue for many low-income students who have to be responsible for their share of food, rent, etc.

Being a low-income and/or first-generation student can certainly mean that college doesn’t turn out to be the fairytale society often tells us it is. However, White students – regardless of socioeconomic status or family background – have the privilege of being able to find a sense of community no matter what college they attend. In contrast, Black students are woefully underrepresented at most colleges and universities across the U.S. At predominantly White institutions, Black students often report feeling isolated and psychologically distressed as a result of experiencing race-related stressors like discrimination, prejudice, stereotyping, and various microaggressions. Students of color, and Black students in particular, are often subjected to a climate of racial hostility on their campuses where they regularly encounter both explicit and implicit racism. Needless to say, feelings of isolation and psychological distress as a result of racist environments are not conducive to learning; of all racial and ethnic groups, Black students have the lowest college graduation rates (only 38% complete their degree within 6 years).

Experiences with racism in college are not isolated to Black students, however. In a recently published article in Sociological Forum, María Isabel Ayala and Dana Chalupa Young explore the racial microaggressions experienced by Latinx students and the coping mechanisms they employ. They find that Latinx students respond to racial microaggressions in two ways: externally (i.e. through community-building) and internally (i.e. through downplaying racism or applying a race-conscious lens to assess what happened). These strategies also vary by gender, with Latina students focusing more on external coping mechanisms, while Latino students tend to internalize their coping. Ultimately, the authors argue that “combating these subtle forms of racism will be essential to increase racial minority students’ sense of belonging as well as ensuring their persistence and college graduation.”

While college may end up being the “best four years” of some students’ lives, that is far from a uniform or global experience. Low-income students, first-generation students, and students of color all face unique challenges not just getting to college but also staying until graduation. Most definitely, it is incumbent upon us, as a society, to improve upon the conditions that produce barriers to student success. But, considering that these changes will take place slowly (if at all), we should also do our high schoolers a favor by talking more openly and honestly about the mental, emotional, and financial realities of college.