The Art of Consent: Sexualities on the Periphery 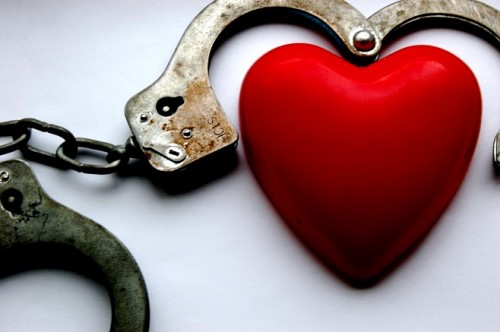 For the past few months, I heard much criticism, and trepidation, about the Fifty Shades of Grey series, and its first movie. The novel’s graphic scenes, the descriptive language, and the overtness of sexuality, or a specific sexuality, laden in the text have appalled many people. Why is that? I know the majority of my academic friends, as well as personal friends, will give me much flak about my attempts to theorize, and parse out the intricacies of “such” a novel; but I feel there many cultural undertones the novel deploys that people can learn, from the series.

A kind of tangential fanatic fiction, based from the Twilight series, Fifty Shades elucidates a kind of sexuality, and/or power play relationship, that leaves many individuals with a vile taste in their mouths. I cannot speak for all Western societies, but in the United States, there seems to be a sex-negative attitude when it involves talking about sex and sexuality: regardless of whether it is heterosexual sex, or anything outside of that realm. Majority of sexual health curriculums, still, praise abstinence as the end all, be all, which does not leave students with many alternatives; nor gives them proper sexual health education. Yet, these curriculums only teach what comprises sex as an act; in which they cover penile-vaginal penetration, HIV (Human Immunodeficiency Virus), and other STIs (Sexually Transmitted Infections). There is more to sexual health education aside from sex acts, and potential STIs. Sex is only a component of sexuality; which is never spoken about, unless a specific sexuality is seen as taboo, or on the periphery. Thus, it is obvious why Fifty Shades of Grey has received so much attention.

Reminiscent of the arguments many used to maintain, and still do in some places, about same-sex couples, why is it important what between do behind closed doors? No one interrogates what heterosexual couples do in the bedroom, nor the incessant hook up/bar culture. Only when a person’s sexuality is on the periphery of society’s norms is when people are “curious,” or judgmental about what is right. Foucault cautioned us that with the invention of the confessional, sexuality became a science to be studied. With the introduction of the Fifty Shades series, there seems to be a new sexuality to study, to ascertain. Newmahr started this endeavor, and someone must take it up.