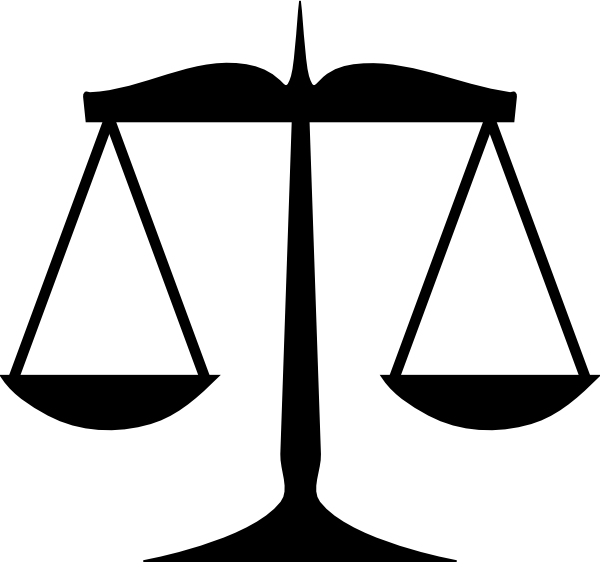 My Facebook newsfeed is filled with petitions to remove Judge Perksy, “the Stanford Rape judge”, off the bench.

And I am pissed.

Here is a judge who listens to a criminal defendant’s story and considers it in sentencing – doing exactly what a judge should do, and progressive America is up in arms about it! Not only did Judge Perksy order an individualized sentence that considered mitigating factors, he offers the same, holistic consideration to the accused in his courtroom regardless of their race or socioeconomic status, according to public defenders who have practiced in front of him.

My question for my progressive friends in outrage: Do you actually care about fair sentencing and mass incarceration or is it just a hip thing for you to latch on to in the age of [media coverage of] police brutality and backlash against draconian drug war polices? If you actually care, I implore that you ditch the petitions to remove this judge and consider the consequences of your demonizing the judge and Mr. Turner.

When I first heard Brock Turner’s sentence for sexual assault I thought to myself:

probably a horrible person but being horrible is not a crime…

he seems involved in his community…

he probably has support when he’s out of his cage…

As an assistant public defender, I represent the indigent criminal accused. My life is in misdemeanor land, so I do not handle serious cases. However, I have clients who have been sent to jail for several months for minor, nonviolent, victimless crimes. Of course, this does not include probation and being branded a sex offender and convicted felon. Additionally, my clients who have pleaded guilty to months in jail often have a lengthy misdemeanor history. My point being that affluent white men (and cops) have it pretty good – all things considered – in criminal “justice” land. I do not want white men to be thrown off their metaphorical pedestal. I would like a larger pedestal that fits my clients too. The solution to criminal justice reform is not to treat everyone like shit; it is to treat everyone – no matter what they do – with fairness, respect, and dignity.

I did not realize until recently that this was not a popular opinion. I live in a bit of a public defender bubble, so my sense of reality is always warped.  My fear is that even progressive America is promulgating a system driven by spite and anger and more focused on throwing people in cages than being fair.

Perhaps the most timely indicator of this misguided opinion that has helped create a mass incarceration crisis (among other things) is the lack of public outrage when Deputy Public Defender, Zohra Bakhtary was handcuffed in open court and chastised by the judge holding her in contempt for zealously defending her client.

Sure public defenders ran to her side –  #solidarity #notguilty – and other lawyers understood how this behavior by the judiciary is a slap in the face to the justice system, but where were you, progressive friends? Where were your petitions?

Consider the accused when you feel outrage over an unjust sentence. I assure you that treating the accused with dignity and fairness is not a rubber stamp for their alleged actions or the dismissal of a victim. I understand that it is easier said than done, but if we want a justice system that is actually just, we need judges like Judge Perksy and attorneys like Ms. Bakhtary and we need smart, progressive people who understand their importance to a fair criminal justice system.

Transcript of Zohra Bakhtary being held in contempt

“Brock Allen Turner: The Sort of Defendant who is Spared ‘Severe Impact'”