Rising to the Challenge: Prisoner Reintegration 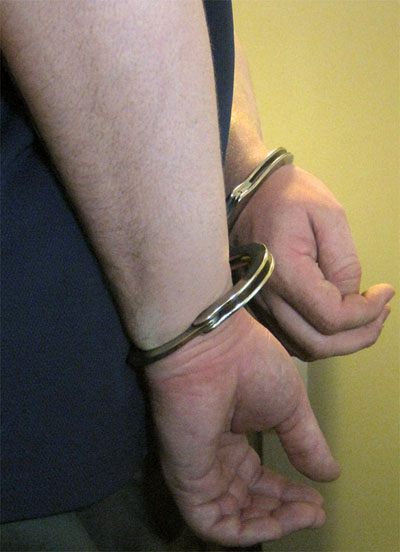 In recent years, there has been a push for research to focus on prisoner reintegration. In response, researchers have begun investigating a number of important topics such as how to use theory to inform policy and practice, how to determine which prison programs work best to aid in reintegration, how to minimize the impact children face from having an incarcerated parent, how to acknowledge the important link that exists between sentencing and release, and how to take a holistic yet individualized approach when it comes to prisoner reentry. In this post, I will briefly summarize five recent research articles that deal with prisoner reintegration before briefly discussing which directions appear to be especially promising.

To begin, Bazemore and Stinchcomb (2004) take a community-based approach. More specifically, they contend that reentry often requires a commitment on the part of communities to weaken barriers, to develop pro-social identities of released people, and to provide them with informal social support. The authors suggest that the community can ease the reintegration process by embracing restorative justice principles, promoting civic community service, and allowing voting enfranchisement and democratic participation. As for Petersilia (2004), she is highly concerned with the programs that prisoners are offered. Although there is a paucity of valid research on reintegration, she suggests that we focus on those programs that appear to be most successful. She notes that such programs tend to be community-based, intensive, mostly concerned with high-risk offenders, embracive of cognitive-behavioral treatment techniques, and dedicated to matching therapists and programs to specific individuals. Travis (2005) challenges the criminal justice system to consider the impact of incarceration on parent-child relationships, childhood development, and families. Considering the challenges faced by children with incarcerated parents, he contends that we must offer multiple services and programs to help children, their families, and prisoners cope with their experiences. In another article, Travis (2007) applauds the recent efforts to improve the reentry process. While he is pleased with the progress that is being made, he also reminds us to consider the important yet often ignored linkage between sentencing and reentry. Lastly, Visher and Travis (2003) point out the influence of pre-prison circumstances, individual, family, and community influences, and state policies on the transition from prison to the community. According to these researchers, a holistic approach that is capable of considering the situations of specific individuals is needed to truly improve the reintegration process.

Each of these articles makes important contributions. Firstly, it seems so incredibly vital to realize the significance of the community on release. Even for those who receive community supervision post-release, this is not enough to ensure a successful transition. Not all communities are made alike, and only by adopting the suggestions espoused by scholars such as Bazemore and Stinchcomb can communities become more hospitable and therapeutic to those leaving the prison system. Secondly, several authors, especially Petersilia, have noted that there is a lack of research on prison programs. In order to learn what works and how to improve programs, we must be concerned with their evaluation. Calls for such research have certainly contributed to the current emphasis placed on evidence-based programming. Thirdly, it is crucial that—like with the community—we consider how the family is affected by incarceration and what can be done to alleviate the damage that it necessarily endures. Too often the challenges faced by the children of prisoners are ignored; it’s not their fault that their parents are sent behind bars, and so we need to be sensitive to their needs, especially since doing so will decrease the probability of these children following in their parents’ footsteps. Lastly, it is good that Visher and Travis push for us to take a holistic look on the factors the precede imprisonment and the factors that help to determine success post-release. Since all of these elements work together to determine who goes to prison and who stays out of prison, it seems foolish to not consider them collectively. 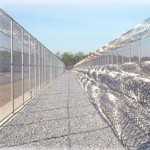 In all five of these articles, the authors are very much concerned with how we can increase the probability of a successful transition from prison to the community. That is, beyond merely looking at recidivism statistics, how can we help people leaving prison to become successful members of society? Obviously, this is a challenging question that has been a major topic of discussion in recent years. There is no simple answer, but it seems likely that these authors are all on the right track. I would, however, suggest that we go a step further. Like Travis, I believe that the factors that contribute to future imprisonment start to arise in childhood. So, while it is great to offer programs to people both during and after prison, it seems that we should really be concentrating our efforts on children long before they become involved in the criminal justice system. Helping to teach parents how to parent, offering free educational and daycare services to all children, and improving financial assistance to poor families would seem to be helpful endeavors. Really focusing on improving the life chances and life qualities of those kids with incarcerated parents may be especially fruitful. After all, if an ounce of prevention is really worth a pound of cure in the medical sense, then it would seem that doing so when it comes to preventing future social problems would make a lot of sense, too.