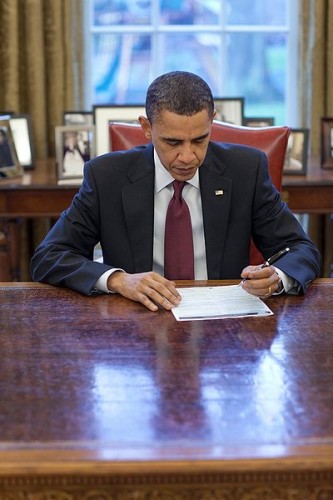 Americans raised numerous questions about the item on race. Is the inclusion of the term “Negro” offensive? Is the term outdated? According to the Census Bureau, research indicated that a segment of the population currently self-identifies as “Negro”. Nevertheless, the Census Bureau acknowledged that the term is considered offensive and outdated by many Americans. As a result, the Census Bureau is considering removing the term from future surveys.

Additionally, Americans pondered whether the Census Bureau should eliminate the item on race. In the CNN News video below, Christian Lander emphasized the importance of including the item on race: “To say something like ‘I don’t see color’ is ridiculous. That’s like saying you don’t recognize that this person has a heritage: that this person has a different experience.”

“In this day and age, why is the word ‘Negro’ included as part of the race question on the 2010 Census form?” By United States Census Bureau

this day and age, why is the word “Negro” included as part of the race question on the 2010 Census form?