A Times B Times C 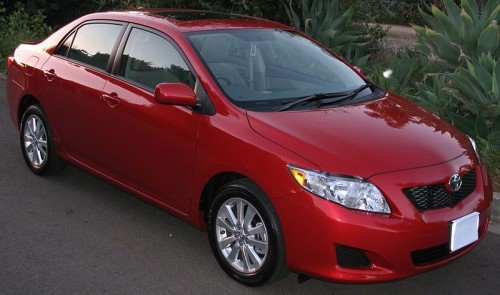 Until recently, corporate executives argued that consumer complaints about sudden acceleration were related to floor mats which were recalled in 2007. However, corporate executives were aware of problems with sticking gas pedals three years ago – according to a filing with federal regulators.

In the movie Fight Club, the narrator states: “Should we initiate a recall? Take the number of vehicles in the field, A, multiply by the probable rate of failure, B, multiply by the average out-of-court settlement, C. A times B times C equals X. If X is less than the cost of a recall, we don’t do one.”

Recently, lawsuits accumulated against Toyota Motor Corporation. According to Robert Hilliard, an attorney filing a class-action lawsuit in the United States: “Toyota has long known about the defect with their throttle control, and has done too little, too late to correct it.”