Today, while speaking to WYPR (Baltimore’s NPR affiliate) about the latest iteration of Facebook privacy concerns, I brought up the idea of not using your real name on Facebook -that is, having a “Fakebook.” We live within a cultural dynamic that both encourages us to live in public and punishes us for doing the same. Teens, who are more involved with their Facebook privacy than adults, have reacted by using fake names on Facebook so they have less to worry...

Formspring.me: Display at All Costs

Facebook continuously rolls back user privacy, the policy itself is increasingly convoluted, and technical hiccups have revealed users’ information – so, shouldn’t we be experiencing Facebook fatigue by now? (as PJ Rey predicted) Sure, techno-pundits are crying foul, but Facebook users are not leaving the service in large numbers, and other technologies of narcissism -such as Formspring– continue to march along. Why? While we know well how to become scared about decreasing privacy -and rightly so- we have only begun... 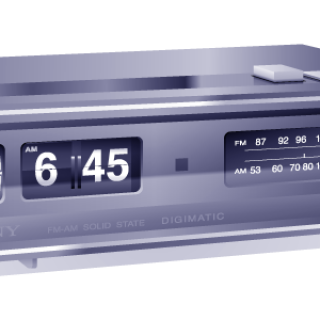 by pj.rey Cast deep in recession and with unprecedented political polarization inside the halls of government, it’s no shock that the American public is angry.  Perhaps, this frustration is merely a byproduct of legislative and discursive gridlock.  Perhaps, however, this anger is better understood as the cause of such gridlock.  But if this anger is the cause and not merely a reaction to the current political situation, we must ask: Where has all this anger come from?  Has this recession... 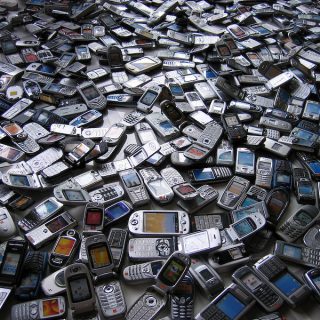 by pj.rey In the ten days following the earthquake that devastated Haiti’s capital, Americans used text messaging to donate over $30 million.  Text messaging has been prominent in the news as of late.  Candidate Obama shocked supporters by announcing his vice presidential pick using this new medium.  In 2008, Nielson reported that the average teen sends a whopping 2,272 messages a month.  A new term, “sexting,” entered popular usage following several high profile cases of teens being expelled or even...

Where's the Money in Prosumption: Predictions for 2010 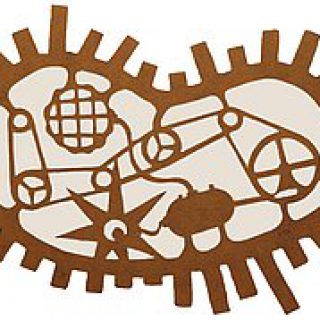 The increasing centrality of the Internet in our daily lives has precipitated a spate of theorizing about how we – as humans and as a society – are changing (or not) due to the constant technological mediation of our most basic interactions and activities.  Let’s face it: This sort of theorizing is populated mostly by men of considerable privilege (with some very notable exceptions).  A cynic might hold that the problems concerning human techno-social interactions are relatively insignificant compared to...

conference summary part 2: the internet as playground and factory

Following PJ Rey’s excellent summary of the Internet as Playground and Factory yesterday, I offer a few additional observations from the conference this past weekend, focusing on Web 2.0 capitalism, and Google as the primary target. The roughly 100 presenters were not joined by Google, as the company said that the conference content seemed “slightly anti-capitalist.” Much of the content, indeed, took the corporate ownership of our productive labor online to task. A common theme was how to discuss Marx’s...

Conference Summary Part I: The Internet as Playground and Factory

The New School held a conference last week that may be of interest to many Sociology Lens readers, so I have decided to devote this week’s entry to sharing some notes from the conference. The implosion of work and play was the most recurrent theme in the panels that I attended.  The term “playbor” was frequently used to describe the product of this implosion.  Panelists generally seemed to assume that playbor was a relatively new and increasingly prevalent phenomenon.  However,...

by pj.rey While the term “augmented reality” uttered in a sexual context might immediately conjure the perennial problematic of the boozed, buzzed, and befuddled (commonly referred to as “beer goggles”), more nuanced analysis may prove fruitful.  Fellow Sociology Lens news editor, nathan jurgenson, recently argued in “towards theorizing an augmented reality” that we need to anticipate an ascending paradigm where “digital and material realities dialectically co-construct each other.” To anticipate this new reality, I argue that we ought to turn... 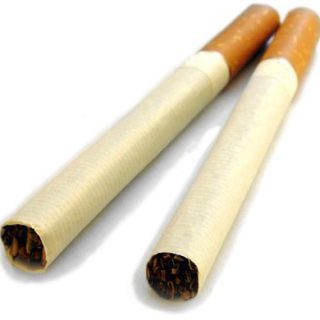 When Prosumption is Law, the Prosumer is King (for Now)

by pj.rey Smokers, if I told you that I could get you high-quality cigarettes for half the usual price, you’d probably smartly ask, “What’s the catch?”  “The catch,” I might respond, “is that I need five minutes of your labor-time per pack.”  This is precisely the bargain customers are making with a Brookline, New Hampshire store called Tobacco Haven – a bargain we social theorists might call prosumption.  The shop houses a roll-your-own cigarette machine into which customers feed piles...

Net Neutrality: Must Freedom Be Organized?

The first 25 years of → Internet governance began with technicians at the helm. The 1990s saw an emerging struggle over the US government’s escalating attempts to dominate the Internet. Initial opposition came from the Internet’s technical community, but later a number of national governments also began to challenge the US strategy. The European Union (EU) largely backed the US. While some issues were resolved by the mid-2000s, others were likely to stay contested for a considerable time. (Many acronyms, all explained below, were generated in this process.)When the term “Internet governance” was introduced in the 1980s, it was used mainly to describe the specific forms of the technical management of the global core resources of the Internet: → domain names, IP addresses, Internet protocols, and the root server system. The term “governance,” rather than “government,” signaled the difference between Internet regulation, mainly technical in nature and self-organized, and the legal regulation of telecommunications and broadcasting (→ Information and Communication Technology, Development of; Internet, Technology of).Internet pioneers rejected any government role in the emerging cyberspace. MIT’s Dave Clark proclaimed in 1992: “We believe in: rough consensus and running code.” Tim Berners-Lee (1998), world wide web inventor, insisted: “Our spiritual and social quest is for a set of rules 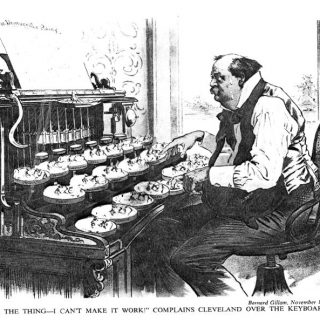 Out of Print: Prosumption and the Triumph of New Media