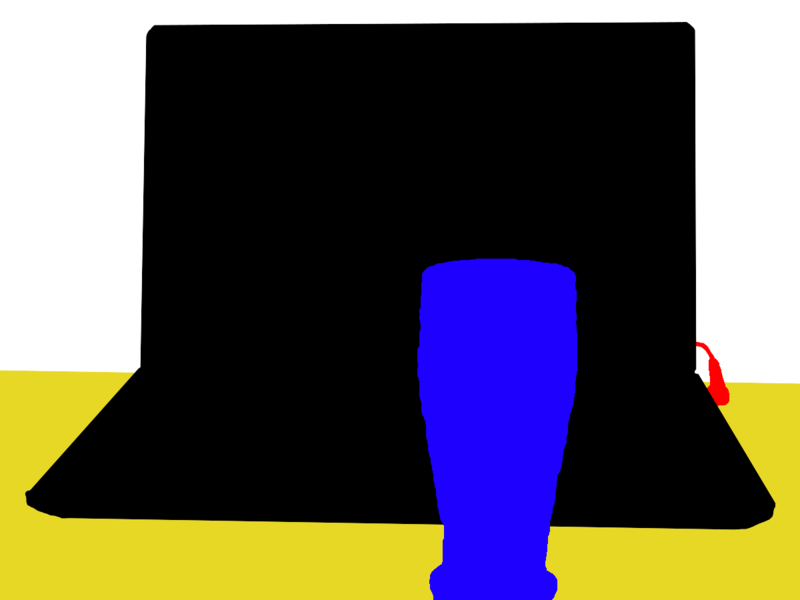 Feeling isolated or lonely is common among chronically ill people. They may suffer severe pain, have limited mobility, and/or experience stigmatisation—depending on the nature of their condition. Consequently, many will turn to digital technologies to make connections with others.

In a recent Australian study on patients’ use of digital media, my colleagues and I found that our respondents often spontaneously mentioned during their interviews that they felt isolated or lonely and that the internet and social media provided valuable tools in connecting with others. Our study focused on those from different condition- or disease-specific communities; namely, breast cancer, HIV/AIDS, those living with neurodegenerative conditions. Hence, we caution against generalising to other patient communities. However, experiences of isolation and or loneliness have been reported in earlier studies of those suffering common chronic conditions.

Those whom we interviewed used digital media either as part of their role as patient activists and or to link with others so they could share their stories and overcome feelings of isolation. Our respondents explicitly or implicitly linked these feelings to the nature of the condition itself, which may carry stigma—which was most evident among those from HIV/AIDs communities—or symptoms such as extreme tiredness or chronic pain. For these individuals, emails, Google, and social media—and Facebook in particular—proved invaluable in enabling them to make social connections, and to ‘feel less alone’.

However, while our respondents valued media for the features and functions they offered (e.g. Facebook’s privacy settings), they also mentioned the various risks associated with their use of these online tools. These included: access to inaccurate, untrustworthy or biased information, dehumanisation, trolling, and impersonation. In short, the comments revealed that patients’ engagements with digital media were ambivalent. Previous research has revealed people’s ambivalence about technologies, and offers a cautionary note regarding dualistic conceptions of digital media; that is, that they offer either unqualified benefits (e.g. typically ‘empowering’ users) or unmitigated dangers.

In our study, we used the concepts of affordance (sometimes called ‘sociotechnical affordance’), first used by James Gibson, and emotional community, as developed by Barbara Rosenwein and Riccardo Cristiani  to shed light on patients’ complex engagements with digital media. ‘Affordance’ has been used extensively in science and technology studies and communication studies and draws attention to the reciprocal interactions between the application of a technology, users’ responses and the social context. Patients inhabit distinct communities which share a particular range of emotional experiences and we were interested in exploring how this may shape engagements with digital media. For example, digital media provide a means for story telling and a means for the ‘performative self’ to establish a level of ‘impression management’ that may be difficult, if at all possible, offline, where speech and body language may reveal how one ‘really’ feels and thinks.

Feeling that one is part of a community was important to our respondents, and a number mentioned the significance of this when they were suffering the extreme isolations of pain. One example we cited in our article is Mary who suffered fibromyalgia—which often involves ‘generalised pain and muscle stiffness’ which may be felt in different parts of the body. Mary said that her condition often left her unable to move and she felt like ‘my brain is going to explode from pain’, and her digital connections allowed her to confirm that her symptoms were ‘normal’. Other patients recounted the benefits of being able to digitally connect with others at virtually any time when they needed to, and also to check on others to see how they were going.

We concluded our article by suggesting that the optimism regarding the use of digital technologies for addressing lonely people’s needs should be tempered by caution regarding the benefits for individuals, given the risks that technologies pose. Those who are socially isolated and feel lonely, such as many people suffer chronic illness and have few options for sociality outside their home, digital media may have especially strong appeal. But when they erode trust and generate wariness and unease among users—as was evident among those whom we interviewed in our study—one needs to question their benefits and ask whether these outweigh the risks.

Alan Petersen is Professor of Sociology in the School of Social Sciences at Monash University in Melbourne. He researches and publishes in the sociology of health and illness, science and technology studies, and gender studies. His most recent book is Digital Health and Technological Promise (Routledge, 2019).