‘If there were doctors who could understand our problems, I would already be better’: dissatisfactory health care and marginalisation in superdiverse neighbourhoods 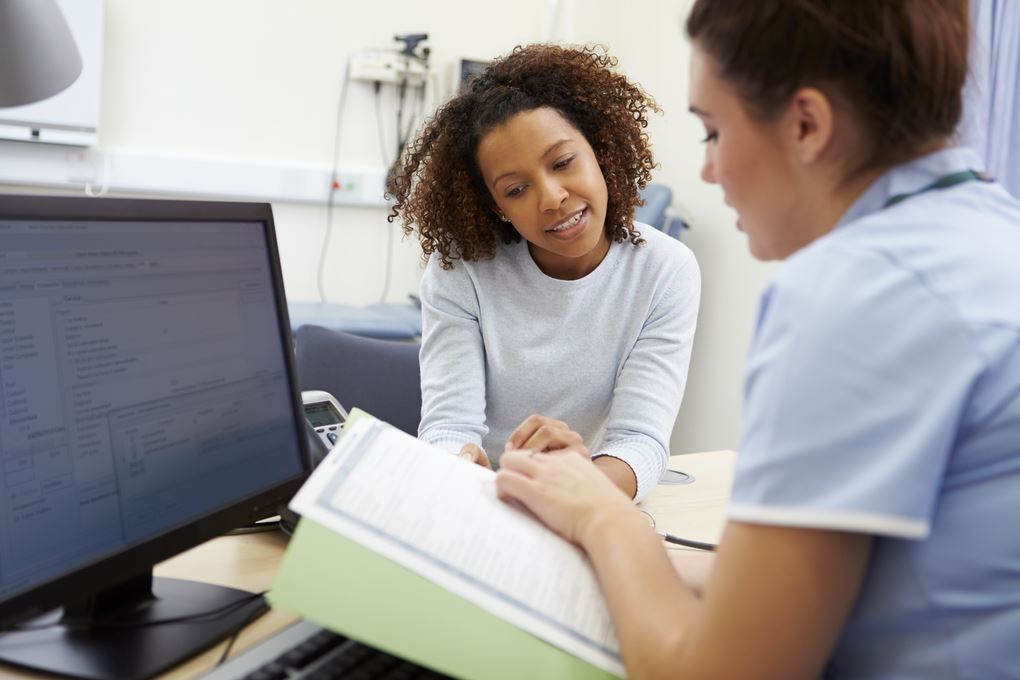 Ali indicates one packet of pills: ‘This one here is for women problems! Do you have women problems?’ Charlie looks annoyed, puzzled and then embarrassed.

Why is Charlie taking drugs for a gynecological condition? Given Charlie’s dislike of visiting the health centre, his wife has been going to the GP on Charlie’s behalf, recounting her husband’s symptoms and then passing him the drugs that are prescribed.

The absurdity of a man taking drugs prescribed for his wife is played for laughs. But the solution that Charlie has found for his symptoms underlines the lengths that patients are prepared to go to in accessing healthcare they deem satisfactory.

In highly diverse populations, matching the expectations of patients with their healthcare providers is not straight-forward. If a patient of immigrant background express dissatisfaction with their healthcare, the assumption is that a mismatch of language and culture is at stake. As Charlie’s gynae drugs demonstrate, healthcare encounters can disappoint for all sorts of reasons, for immigrant and native patients alike.

Our research investigated how people access healthcare in highly diverse neighbourhoods in four European cities. We interviewed 152 adult healthcare users in four cities – Bremen in Germany, Lisbon in Portugal, Uppsala in Sweden and Birmingham in the United Kingdom. We spoke with people who were native, born and bred, who were immigrants of longstanding and recent arrivals. We sampled for diversity – deliberately seeking out variation in those who we interviewed so a big range of languages and cultures were included across the four cities.

The various expressions of and responses to dissatisfaction could not be explained by a specific aspect of marginalization. We looked at gender, employment, language skills, migration status, but none of these dimensions made sense of these expressions of disappointment: while people of immigrant background described dissatisfactory care, so too did non-migrants; some felt that language problems were key to their difficulties in accessing good care; others had no problem with the local language, but nonetheless experienced disappointing healthcare; money solved some but not all problems. The range of disappointments that were described could not be addressed by a single service-development initiative such as ‘health literacy’ or ‘translation services’.

Our paper calls for radically responsive health service provision, rather than the introduction of new normative quality standards. Healthcare users need to be heard and seen on their own terms, rather than given rights to insist on standardized services.

Across our diverse interviews we glimpsed a clue to the sort of care that is widely valued. Whenever a person had a medically trained family-member, then that relative was consulted and their advice used. Whether it was a sister in Canada, an uncle in India, or an auntie round the corner, people valued and made use of their relatives’ advice. The highly personalized nature of healthcare advice from a medically-trained family member was important. We can’t all have an aunt who is a trained nurse, but we can design responsive services that attend to individual needs, rather than insisting on normative care.