Gender and Contributions in Political Donations 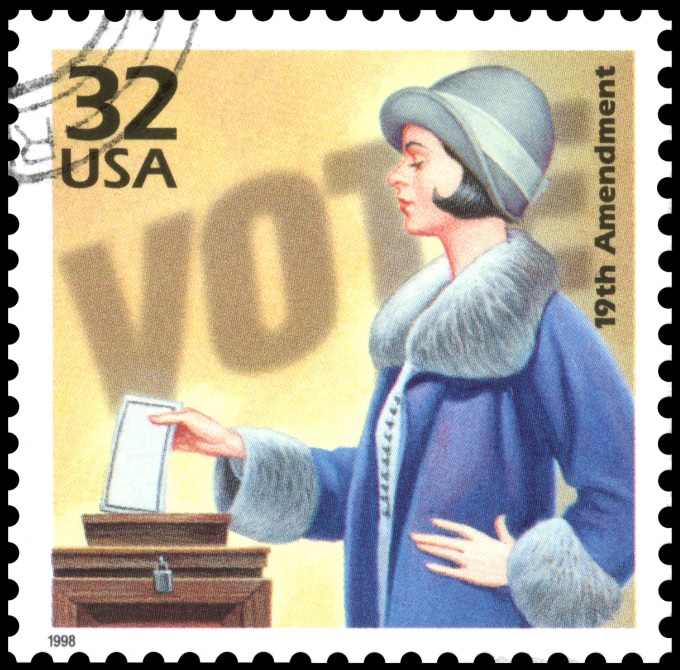 Since the last presidential election, we have seen a rise in public coverage of female political involvement.  The Women’s March took center stage as women sought representation in public discourse and policy.  The #metoo movement, although initially founded offline roughly ten years ago by Tarana Burke, gained traction in 2018 as numerous women shared their experiences with sexual violence and prominent male figures became subjects of public scrutiny.

Despite women’s critical involvement in such social movements, social science research has repeatedly indicated that men and women participate at different levels when it comes to political donations.  Such is the subject of Jennifer A. Heerwig and Katie M. Gordon’s (2018) work, “Buying a Voice: Gendered Contribution Careers among Affluent Political Donors to Federal Elections, 1980-2008”[1].  The authors investigate this phenomenon using the Longitudinal Elite Contributor Database-a database which compiles political donation disclosure records through the Federal Election Commission. Using this data, the authors attend to the evolution of gender representation in financial political contributions and draw two important conclusions.  First, although women’s political donations have increased over time women still donate much less than men.  While women’s increased labor participation and wages partially explains this discrepancy, donations from women remain starkly disproportionate and unexplained by labor growths.  Furthermore, women are more likely to donate in smaller amounts to multiple sources rather than contributing one large donation.  Second, the authors find that men and women have very different donating strategies.  While men are more likely to donate to candidates or political action committees (that pool funds for campaigns, ballots, and new legislation) that give them access to policy makers (termed “access-oriented” donations), women are likelier to donate to candidates who support particular ideological causes (“ideology-oriented”).  This finding supports prior research that indicates that women support ideological causes such as equal rights or gun control at higher rates than their male counterparts.[2][3]

This research has several important implications.  First, rather than just illuminating that men donate at higher quantities, Heerwig and Gordon illuminate how this gap has evolved over time.  Furthermore, and most important, the authors conclude that the quantity of giving is only part of the picture; in addition, women’s giving is guided by different strategies than men.  This conclusion gives us insight into why women are motivated to give and how they make decisions about who to give to.

Additionally, this research sparks several important questions.  First, future research might adopt an intersectional framework to investigate how race also factors into these distinctions.  Just as women and men make different choices about who to donate to, we can also speculate that women of color make different choices about their donations than their white counterparts.  Specifically, while women may make ideologically-based donations, do women of color support particular ideologies more than white women?

Furthermore, it may be worthwhile to think about whether women donate less than men because they of higher participation in other kinds of political activism, particularly those that require more emotional labor than donating.  Historically, women have provided vital support for causes like the Civil Rights and Suffrage movements.  In the past five years the United States has seen the rise of several women-led movements, including Black Lives Matter and the Women’s March. These movements are not only indicative of growing political unrest, but the importance of women’s leadership and political participation.  Thus, future research should investigate to what extent women’s disproportionate donations are because they choose to politically participate in other forms.

Heerwig and Gordon’s research thus addresses important questions regarding men’s and women’s decisions to contribute to political causes.  This research demonstrates not only the evolution of how much women give comparatively, but how they are motivated by different causes.  Furthermore, these findings inspire questions for future research regarding differences among women and in what ways women may surpass men in other realms of political participation.

Jessica Poling, M.A., is a Doctoral Student in the Department of Sociology, Rutgers, the State University of New Jersey