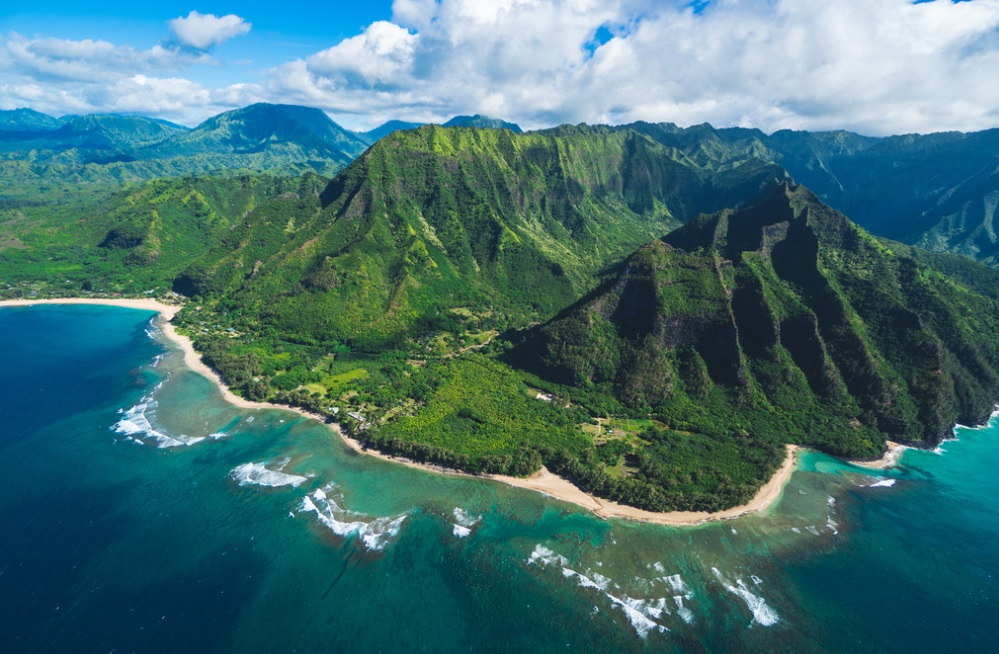 In November 2018, media outlets exploded with the story of John Allen Chau, a missionary from Washington State, who was killed following his attempts to contact an isolated tribe in the Andaman Sea.  Despite legal protection by the Indian government and persistent warnings from local fishermen, Chau approached the island via kayak, bible in hand.  Shortly after reaching the shore, Chau was killed by bow and arrow.

Sociological work white tourism can lend insight into these questions.  In his recently published article, “Exotic Place, White Space: Racialized Volunteer Spaces in Honduras”[2], Matthew Jerome Schneider explores white volunteer work in non-white, developing countries, paying particular attention to their romanticized understandings of these countries and construction of racial hierarchies. Using in-depth interviews with 23 (majority white) volunteers, missionaries, and teachers working in Honduras, Schneider explores how racial status informs their interactions with locals and other volunteers. The author makes two conclusions; first, that volunteers are largely motivated by romanticized and exotified understandings of the Global South.  Respondents spoke of the Global South as a kind of “pure” land that is somehow more authentic than their own countries. Furthermore, although volunteers frequently claim to seek cultural immersion, in reality volunteers seek white spaces and look to differentiate themselves from locals.   Many volunteers identified whiteness with privilege and sought spaces where they could interact with other white volunteers.   These findings thus illuminate how race critically informs such volunteerism, constructing hierarchies and power relations.

Schneider’s work can inform us about Chau’s death and mission work more generally. Like Schneider’s volunteers, it appears that Chau was similarly entranced with the romantic image of pure, untouched lands.  In seeking out an isolated tribe, Chau demonstrated a familiar fascination with the untainted “Other”-a place free of Western colonial influence. Moreover, Chau’s story highlights the prioritization of whiteness.  Despite being dissuaded by locals, Chau’s persistence to reach the island illuminates the prioritization of his motives over the wishes of the tribe-in essence, a prioritization of the white, colonial project over the well-being of non-white groups.

By contextualizing this shocking event in existing research on racialized volunteerism, Chau’s death transforms into one moment of a long colonial history.  Moving forward missionary workers must interrogate their own motivation.  How do they understand the spaces they enter?  What are their motivations for being there and who does their presence truly benefit?  Finally, how does their own race inform these questions and their (perhaps unwanted) interactions with locals?  While a loss, Chau’s death may highlight the answer to these questions and once more illuminate the persistent ghosts of our colonial past.

Jessica Poling, M.A is a Doctoral Student at the Department of Sociology, Rutgers University