The company you keep: Is socialising with higher-status people bad for mental health? 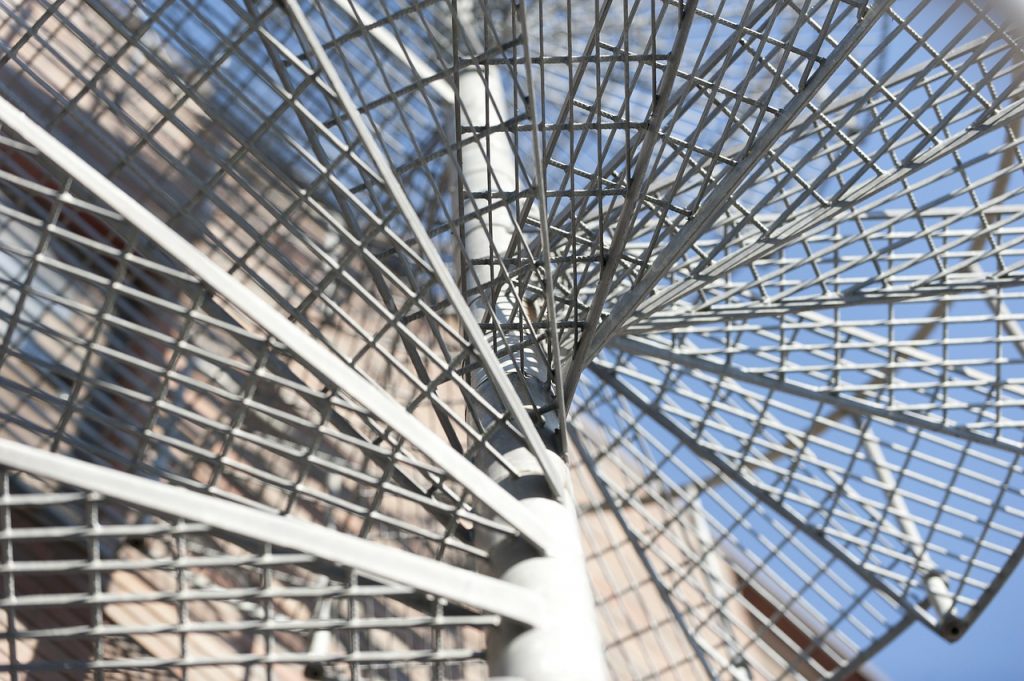 Is socializing with higher-status people good or bad for mental health? A recent study of the same title starts with this question. People often believe that socializing with higher-status alters is beneficial by leading to access valuable resources. It seems true that individuals are able to obtain useful information and resources if they know people in higher positions, by providing useful resources that the individuals could have not accessed without such relationships.

However, it is also probable that socializing with higher-status alters can be bad if it increases a feeling of relative deprivation through the process of social comparison; status-discrepant friendships could be detrimental to mental health by engendering feelings of unfairness. Have you been stressed or depressed because of better economic or social situations of your friends or others in your social networks? If so, why? Are you just jealous of your friends? Or is there any other reason? This study deals with these questions.

This pattern appears stronger for men than women, which might be associated with gender roles internalized through gender socialization processes. Men generally internalize the social expectation to be breadwinners and so have achievement-centered propensity rather than relationship-centered propensity. Thus, socializing with higher-status people can be more stressful for men by decreasing psychological resources such as self-esteem and requesting obligations and restrictions due to differences in hierarchy within a group of people.

Consequently, social relationships with higher-status people do not always provide benefits to individuals within those relationships; rather, they can be harmful to individuals’ mental health, especially when individuals perceive that they have been unfairly treated in their society, implying that social injustice may amplify psychological strain toward higher-status people. Both reducing objective inequality and fostering social and institutional justice regarding social distribution and fairness could help mitigate mental health impacts.

Min-Ah Lee is Associate Professor of Sociology at Chung-Ang University, Seoul, Republic of Korea. Her major research areas are health inequality and aging. Her recent research interests include depressive symptoms and suicidality of Koreans in relation to early adversity and social capital. Recent publications have appears in Child Abuse & Neglect, Social Science & Medicine, and Sociology of Health & Illness.