“If it’s not on Strava it doesn’t matter”. The collective shaping of running via self-tracking social interactions

by Fiona Spotswood, School of Management (with collaborators Avi Shankar and Lukasz Piwek from University of Bath). · 27th February 2020 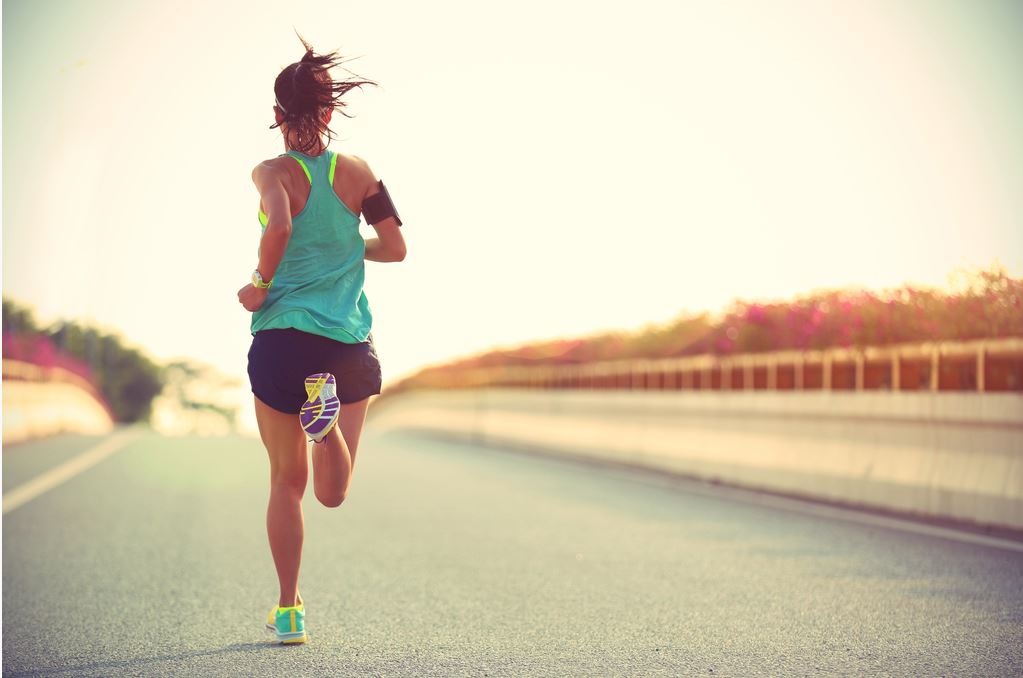 “If it’s not on Strava, it didn’t happen”, I have often been told as I explain my research to runners and cyclists familiar with the social fitness platform. Self-tracking has become an everyday activity, and not just for athletes (and ‘wannabe’ athletes). Wearable devices for self-tracking of sleep, food intake, physical activity and even sex are readily available, and smart phones gather data on steps, heart rate and sleep without you even knowing. The ethics and power issues associated with self-tracking are understandably the topic of a lot of critical commentary and research, as are the potential public health benefits of self-tracking. Despite the glaring issues, digitised self-management of health should be good news for physical activity participation, nutrition and associated health outcomes. But studies have been rather inconclusive about both the long-term positive benefits of self-tracking and rather lacking in theoretical power when explaining what self-tracking actually does in relation to people’s commitment to and long-term relationship with physical activity.

I have a background in social marketing and behaviour change, but have an interest in drawing on theoretical ideas beyond the usual individualist models of behaviour and behaviour change which social marketing traditionalists tend to draw. Interested in the way that Strava self-tracking shapes a relationship with running (which let’s face it can be difficult and unappealing at times), I used practice theory to grapple with the everyday use of Strava by runners. From ethnographic and interview data, the emotional entanglement of running and self-tracking became clear. The emotions of running were laid out for me by Strava users of the running club I joined and was allowed to ‘follow’ online. Studies have reported that self-tracking can change the way that people feel about the activity they are tracking – they can resist, stop enjoying it, feel that it has more value and so on. However, this hasn’t been interrogated in much depth, and the collective nature of self-tracking has been somewhat overlooked. We wanted to find out more about the conversations between Strava users between runs and about self-tracking data.

We used ideas from practice theory to interrogate our data, allowing us to explore the entanglement of self-tracking with physical activity and the way they co-evolve. We were particularly interested in the social interactions that runners would engage in about their self-tracking data feeds as they go about their ‘social fitness’ self-tracking practice. In our study, runners would self-track, post and share their data in a highly routinized way. Their postings would prompt a number of responses, from comments to ‘kudos’ (a thumbs up, a bit like a Facebook ‘like’) to detailed conversations about training plans and future events, races and goals. We found that these social interactions worked to shape practitioners’ relationship with running, indeed to shape the very nature of running itself. Collectively, self-trackers would work at the anticipated emotions that were to be expected during future runs, and shape the purpose of running itself. Runs which would in reality have been cold, dark and alone, became valued, social and rewarded as runners anticipated the feedback and validation they would receive once the run had become tangibilised as data via Strava. So perhaps we can extend the sense that ‘if it’s not on Strava it didn’t happen’ to ‘if it’s not on Strava it doesn’t matter’. Mattering is an important facet of everyday practices.

Our study, now published in The Sociology of Health and Illness, explores the mechanisms through which Strava affords social interaction around self-tracking data and the ways that practitioners collectively shape the emotional and purpose-oriented (or ‘teleoaffective’) elements of running. We set out to add to a body of work reframing health ‘behaviour’ as health practices. These foreground the context and entanglement of things we do that effect our health with a whole number of other meaningful practices. People rarely undertake health ‘behaviour’ but rather enact mundane practices in their everyday life, which can have health implications. These happen in important socio-material contexts and are coloured by their interconnection with other practices which become bundled together and inseparable. Self-tracking is certainly about more than self-knowledge and running is more than a health behaviour.