LGBTQIA+ youth in out-of-home care: The rain and the rainbow 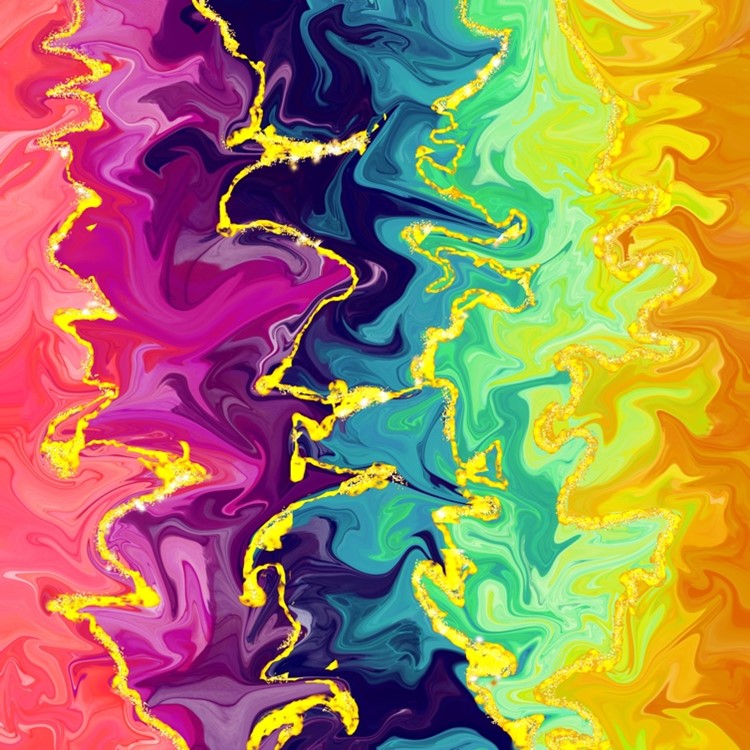 Let’s get things straight. Nowadays, in almost all regions of the world, society discriminates against individuals who don’t fit into the imposed sexuality norms. Individuals who identify as Lesbian, Gay, Bisexual, Transgender, Queer, Intersex, Asexual/Aromantic/Agender and other sexualities and identities (LGBTQIA+) are subject to systemic violations of their human rights. This is not news; it is a historical reality.

LGBTQIA+ individuals are living under pervasive violence that comes in many forms: discrimination, harassment, criminalization, stigma, denial of services, invisibility… However, within the LGBTQIA+ community, there are some specific groups who definitely experience greater disadvantages than others. LGBTQIA+ youth in the out-of-home care is one of these groups. For them, it doesn’t rain, it pours.

Who are they and how do they navigate their storm?

Youth who can’t be taken care of by their family because their parents abused or neglected them, or could not take care of them for diverse reasons (e.g., economic reasons, mental health problems) might be put into the care of Child Protection System (CPS). The CPS arranges a number of interventions for these youth, for example, temporally removing them from their family and placing them in out-of-home care. Their placement in out-of-home care is often experienced as highly stressing and sometimes traumatic.

Their Sexual Orientation and Gender Identity and Expression (SOGIE)

Studies show that as of 2015, around 8% of students in the USA identify somewhere under the LGBTQIA+ umbrella. So, naturally, some of these youth in out-of-home care identify as LGBTQIA+ as well. How many? Studies have systematically found that LGBTQIA+ youth in out-of-home care are overrepresented in the CPS. Estimates range from 16% to an incredible 30%. And yet, paradoxically, they are invisible; care professionals don’t seem to realize of their existence. But as if being invisible was not enough, they also suffer from many disparities in care; they are discriminated against, segregated, subject to double standards, harassment, and other forms of violence.

While scholars have gathered some understanding of the multiple ways the care system is often not a supportive nor affirmative environment for LGBTQIA+ youth in care, we have missed the “silver line in the clouds.” Because despite all the rain, there is still a rainbow called resilience.

My PhD research at the faculty of behavioral and social sciences in Groningen, the Netherlands, focuses on this fuzzy concept that has resisted a universal definition; resilience. But I want to make clear that our take on resilience has nothing to do with its reductionist and traditional view: resilience as the individual who has what it takes to resist and overcome the storm; resilience as an individual’s responsibility. Beyond its unethical assumptions and consequences, this perspective was blinded to all the ways the environment is responsible to sustain the wellbeing of the individual. Therefore, we see resilience as the individual, relational, socio-cultural and ecological resources that help the individual (or the community) to resist and/or overcome their adversities.

The Audre project (the larger project from which my research derives) set out to study the experiences of LGBTQIA+ youth in care in the Netherlands. We interviewed 13 LGBTQIA+ youth, face to face, in depth, taking care and responsibility for the effect of our research on their wellbeing. They opened up to us and shared their challenging journey in care.

First of all, our results align with previous studies, LGBTQIA+ youth in care go through tough experiences of rejection, discrimination and violence at their family and at their care placement. This does happen in the Netherlands, a country that is exaggeratedly seen for some as one of the most LGBTQIA+ friendly countries in the world.

But we didn’t stop here. We wanted to take a look at the myriad ways they found protection from the rain. Their stories offered us a complex and diverse map or resourcefulness, of resilience. We found four main paths to the rainbow:

1.Caring and loving relationships that offered support and empowered them.

For LGBTQIA+ youth in care, relationships could offer a powerful antidote to the violence and pain. Through relating to people who took care of them in a loving way, they found support and empowerment. The unconditional and inexplicable love from a brother, the emphatic friend who listened and offered shelter, the warm care practitioner who fostered optimism and reached a helpful hand. Relationships which stroke a balance between involvement in their life (support) while allowing them space, time and autonomy (empowerment) were highly valued. A young person over their relationship with professionals:

“And protective at the same time. Not so much that you don’t… take too few steps, and not too many, but just good.”

2. Building a positive identity around SOGIE: Understanding, accepting and affirming

Living in homophobic and transphobic environments, LGBTQIA+ youth in care had a hard time understanding and accepting their SOGIE. But their social environment held the key to youth´s constructing a positive SOGIE. For example, the way parents, caretakers and peers reacted to their coming out was extremely important, a golden opportunity to let them know that they were not alone, that they were worthy of love and that their SOGIE was something beautiful. For trans youth, prompt medical and/or social transitioning could make wonders for the acceptance of their gender identity. This is how a positive SOGIE is spelled by a young person:

“I am also very proud of who I am and how I became.”

Some LGBTQIA+ youth were also determined to stop the violent social environment. Their early and constant contact with the social injustices deeply hurt them but also motivated them to understand and effect a change in the world. Because by positively transforming their reality, they also felt better and they contributed towards a better world for them and for others. Reflecting about the hetero-cisnormative ideology, racism and other forms of social oppression and their causes and consequences was often a first step. Next, they worked for a change, each one with their own resources and abilities; by participating in youth councils, enrolling in an LGBTQIA+ advocacy group, working in the care system etc. A young person exemplified hope and commitment for change:

“I actually know that things will get better then, that we will take really good steps, ehh for a better future. All together.”

4. If you don’t care for me, I will stand for myself: resist, escape and fight

Naturally, for some LGBTQIA+ youth, the lack of competent adults forced them to develop self-relying strategies to withstand their adversities. Among the most prevalent were: escaping, resisting and fighting. A runaway might be an effective way to avoid violence at home, similarly, setting up a wall so their emotions could be a temporal solution to not fall apart. Resisting meant for them to be “strong”, not letting anything to bring them down, continuing with their life despite the strong wind. But there were also moments to fight back, verbally, physically if necessary. As a trans young person said:

“They really would not dare (people harassing her), because I would really go at them.”

Let’s get things queer. LGBTQIA+ youth in care are resilient, by themselves and by their supportive environment. Their resilience is also our responsibility. We have to stop the rain and let the rainbow shine in all its might.

Do you want to dive more into our findings? Check out our research article