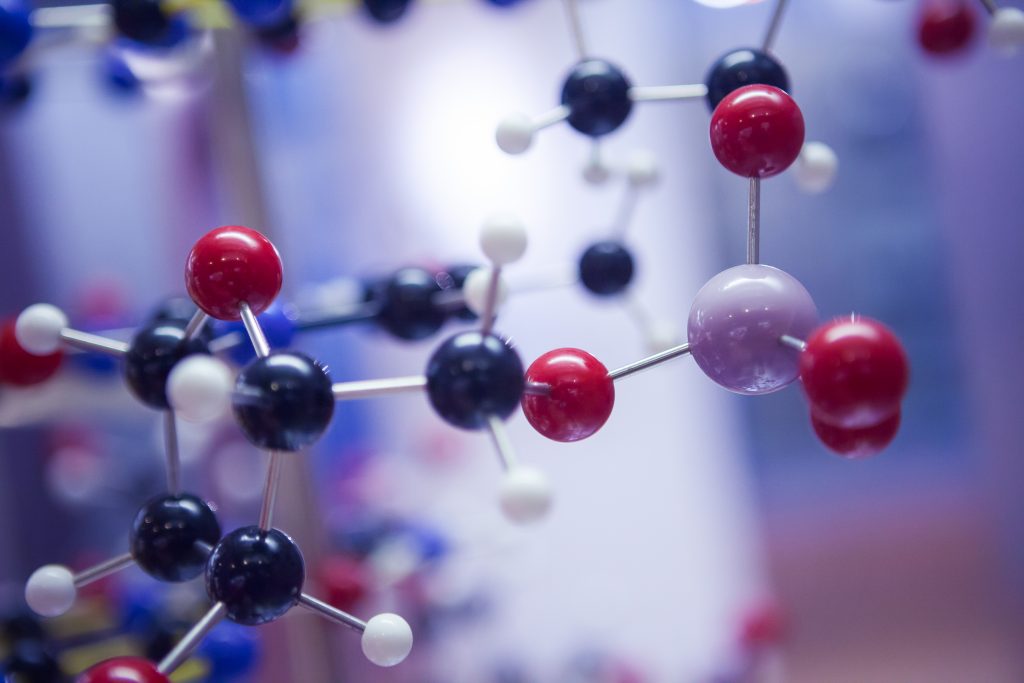 In a speech celebrating the completion of the Human Genome Project, Bill Clinton, then president of the US, gave voice to the great expectations for genomic science, claiming it would ‘revolutionise the diagnosis, prevention and treatment of most, if not all, human diseases’ (see https://www.genome.gov/10001356/). Yet emerging work on the sociology of the new genetics was already starting to raise questions about the desirability and implications of these developments.  One influential commentator, Abby Lippman, 1991, 1992) coined the term ‘geneticization’ to denote the ongoing, and her view egregious, reduction of all human differences to genetics as well as the adoption of genetic technologies to manage problems of health.  She argued that this detracts from the social conditions relating to health, and had the potential to increase inequalities and lead to victim blaming.

In our recent review article,  ‘Have we seen the geneticisation of society?‘ we take stock of social science research relating to geneticisation.  We observe a move away from fairly crude models of genetic determinism to a focus in both scientific interest and social science attention on more complex and dynamic accounts of disease. So for example in relation to asthma, Bitsch and Stemmerding (1991) find that a number of different ideas about the causes of the condition co-exist and that genomics ‘has become part of an “omics” based, complex, multilevel approach’.  Research has also suggested more circumscribed influence of genetic knowledge in clinical practice than anticipated by the notion of geneticisation. As Adam Hedgecoe (2009) has argued, doctors turn out not to be ‘passive recipients of new genetic technologies, simply adopting them as and when they are available’, but deal with numerous scientific and clinical considerations. There has also been much social science research on popular culture and everyday understandings of genetics, with some disagreement about whether genetics has become more dominant and deterministic over time in these spheres. Yet research for example on everyday understandings of illness and genealogy testing suggest that understandings are relatively durable and genetic framings are unlikely to sweep away existing identities and social ties.

Our review serves as an illustration of a wider shift in sociological thinking over the last 20 years about the relationship between scientific knowledge and medical and social change, which has moved from a rather linear to a more complex model.  Yet we find that many of the expectations surrounding the promise of genomics to transform human health persist in scientific discussions and research funding – in other words there is an enduring and powerful ‘genetic imaginary’ which is based on the idea that the causes of many diseases are fundamentally rooted in our biology, genes and DNA and that research at this level will transform medicine. As previous unrealised expectations are forgotten, hopes are being invested in new waves of novel biotechnologies.  Learning from the last 20 years of social science scholarship, we suggest that these new hopes will be just at difficult to realise as the previous ones – so why does this genetic imaginary persist?

One major reason, we think, is the way such an imaginary aligns with social and economic interests – because it frames health and illness as originating internally and open to technological intervention.  It means more funding for genetic and genomic research, continued focus on pharmaceutical solutions and continuity in framing health problems in individualistic terms. This brings us back to Abby Lipmann – while our review raised questions about the specifics of the geneticisation thesis, her arguments clearly embed a critical political economy of health and medicine, suggesting that a focus on genetics plays an important ideological role in obscuring the social origins and determinants of illness. And in this sense, we concur with her broad project. This remains a powerful observation and one that sometimes gets lost in contemporary medical sociology, with its longstanding focus on everyday interactions in healthcare, the micropolitics of professional and lay knowledge, and the experience of illness. Reflecting on Lipmann’s work reminds us of the importance of studying the macro political and economic relations that constitute contemporary biomedicine; in particular, the role of the pharmaceutical industry, the construction of national research priorities and the hegemony of a genetic imaginary tied to placing the individual molecular body at the centre of health futures. As medical sociologists, do we need to give greater priority to the politics and the political economy of health and medicine in this post-genomic age?

Kate  Weiner works at the intersection of medical sociology and science and technology studies. She is interested in the construction of biomedical knowledge and the interplay between lay and professional knowledge, user-technology relations, and health identities and responsibilities. Kate has undertaken research in the areas of genetics, heart disease and patient’s organisations. She is increasingly interested in consumer health technologies and is currently engaged in research on self-monitoring.

Paul Martin works at the interface of science and technology studies (STS) and medical sociology. He has two main areas of research interest: the ethical, legal and social issues associated with emerging medical technologies;  and the commercialisation of biotechnology and expectation dynamics in medical innovation. He is currently engaged in research in a number of areas including: the development of epigenetics and the role of science in (social) policy; novel biosocial concepts and methods in the social sciences; what is means to be human in the 21st Century; the clinical and commercial development of genomics and personalised medicine; and Responsible Research and Innovation.