ADHD and brain anatomy: First do no harm! 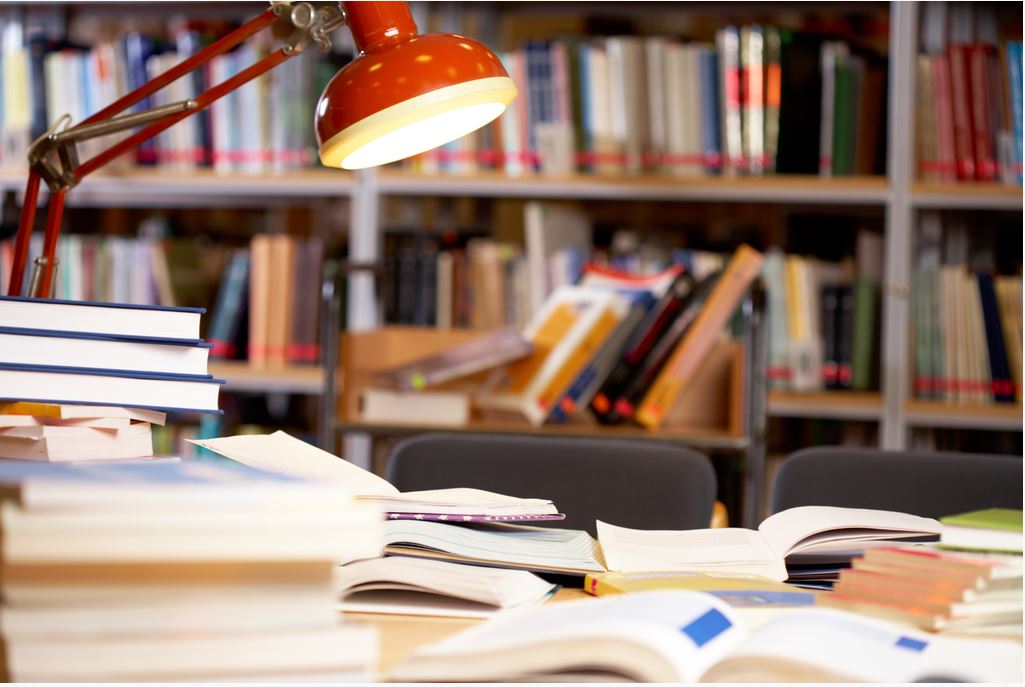 This quote originates from Ilina Singh’s groundbreaking VOICES study that interviews children about ADHD and medication. Sylvia’s account of ADHD is one of a physical and serious disease like cancer -although not lethal. However, ADHD is not a disease like cancer, but a concept from the Diagnostic and Statistical Manual of Mental Disorders (DSM), currently in its fifth edition. The DSM-5 defines ADHD with behavioral criteria such as “often has trouble waiting his/her turn” and “often interrupts or intrudes on others”. Mistaking the definitions in the DSM for concrete illnesses, such as Sylvia does, is acknowledged as a problematic phenomenon called reification.

Our recent paper ADHD and brain anatomy: What do academic textbooks used in the Netherlands tell students? equals a chapter of Sanne te Meerman’s PhD thesis ADHD and the power of generalization, and highlights a very powerful mechanism of reification: group-to-individual generalization. When studies into brain-anatomy  compare groups of children with an ADHD “diagnosis” with controls, small group differences are often reported as if every individual in the ADHD group is afflicted with an attribute like a smaller brain (or brain part). This unjustly suggests the existence of a  physically identifiable attribute that sets those with an ADHD classification apart from “normal” people. However, as is the case for all disorders defined in the DSM, no single biomarker has ever been found for ADHD, and many of those classified with the disorder in fact have larger-than-average brains, while many without the ADHD classification have relatively small brains.

Unfortunately, our research revealed that generalizations are the rule rather than the exception in academic textbooks that educate our future professionals. Of 36 books that discuss brain anatomy in relation to ADHD, 21 (58%) do not mention that empirical outcomes are mere average findings that have little bearing on individuals classified as having ADHD. Misleading claims like “Volumetric MRI‐research with children and adults shows smaller volumes of grey matter” or “Magnetic resonance imaging (MRI) techniques have revealed that children with ADHD have a smaller splenium…” were prevalent in the books studied.

Fifteen chapters (42%) on ADHD did place group findings in perspective, by referring, for instance, to the fact that such findings are only group outcomes. Only 3 of those, however, clearly mentioned that those with ADHD do not necessarily have different brains, or that “normal” controls can also have different/smaller brains. Only one chapter on ADHD mentioned both: no single deficit is necessary nor sufficient to explain all cases of ADHD.

Group-to-individual generalizations are not confined to academic textbooks. A recent study revealed that Dutch children’s books on ADHD mostly contain a medically-oriented view and describe ADHD as a disorder of the brain. This is in line with the established dominance of unsupported and biased biomedical information on ADHD in for example newspapers, on websites, on television, and even in scientific literature. A stunning recent example of the latter is the study by Hoogman and colleagues who performed the largest case-control study to date on ADHD and the brain. On the basis of Cohen’s d’s ranging from -0.19 to -0.10, the authors state, in their summary and press release, that the volumes of the accumbens, amygdala, caudate, hippocampus, putamen, and intracranial volume were smaller in individuals with ADHD compared with controls. However, effect sizes this small mean that approximately 95% of the two groups overlap and are usually interpreted as ‘negligible’ or ‘very small’ differences. Nevertheless, the authors conclude in their paper: “We confirm, with high-powered analysis, that patients with ADHD have altered brains; therefore ADHD is a disorder of the brain. This message is clear for clinicians to convey to parents and patients, which can help to reduce the stigma of ADHD and improve understanding of the disorder.”.

Calling ADHD a brain disease for the purpose of reducing stigma, is not a valid reason for drawing inaccurate conclusions. More importantly, this argument is also debatable. Many people feel stigmatized and hopeless when told they suffer from brain damage. It is unlikely that growing up with the false idea of suffering from a “kind of like a cancer disease” benefits children. However, misleading and exaggerated claims may benefit individual scientific careers. It is well known that the best predictor of publication is whether the study is “positive” or “negative”, and scientific careers are heavily dependent on the number of accepted papers. Thus, the desire to publish flashy looking outcomes may, consciously or unconsciously, affect the truthiness of the claims made in published papers.

Generalizing small brain‐anatomical group differences places the pathology directly and literally inside the child, hence making it problem-owner and target of prescription of psychotropic substances which are associated with adverse physical effects such as brain atrophy and growth inhibition. In addition, a narrowly medical oriented focus may obscure the impact of larger societal problems, such as poverty, social exclusion, large classrooms, lack of opportunities for play, etcetera.

Authors of academic textbooks which are used to educate students should be made aware of biomedical bias, publication bias, and the discrepancy that sometimes exists between study results and summary and press release conclusions. Misinforming our future professionals about the nature of ADHD may cause damage to those diagnosed with the disorder. Mindful of the Hippocratic injunction to: “First do no harm!” -we hope our study raises awareness among scholars and others.