Sexed up online: Instagram influencers, harassment, and the changing nature of work 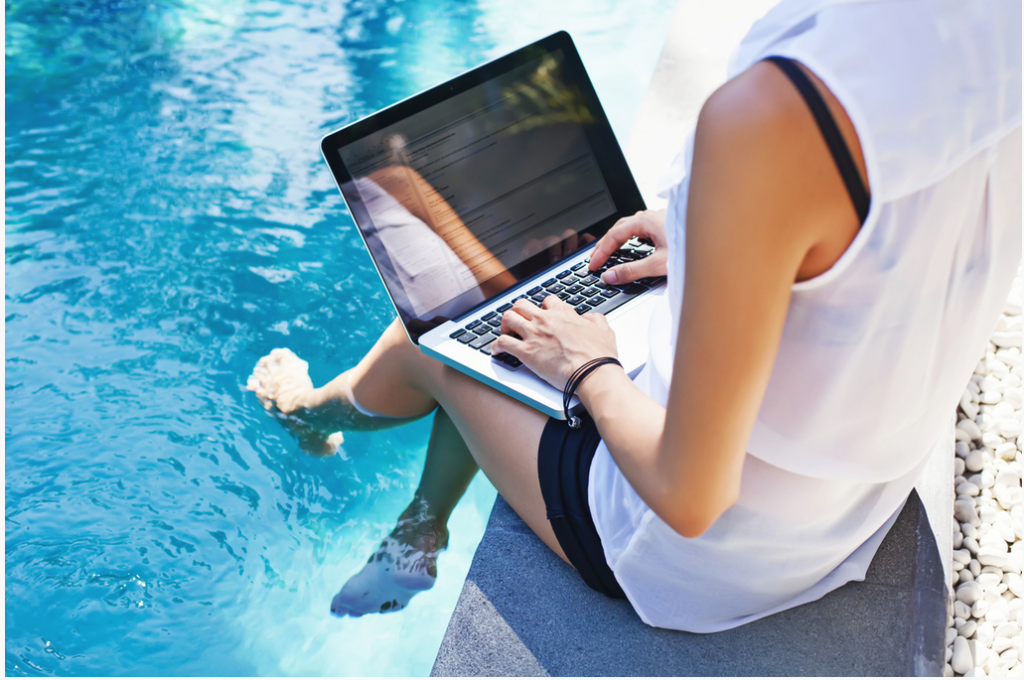 Kylie Jenner is estimated to earn $1 million per sponsored online post. Scrolling through her Instagram feed shows plenty of examples of how lucrative – and sexualized – the online attention economy has become. From poolside parties and bikinis, to fast cars and crop tops, and from motherhood to makeup tips, branded products are peppered among the mix of idealized selfies, professional headshots, and candid (or made to seem candid) snaps.

Jenner is touted as the highest paid influencer on Instagram – but she’s far from one of kind. There are hundreds of thousands of influencers, and women dominate the industry, which set to reach $10 billion by 2020. Social media influencers work to gain the attention of followers through highly stylized representations of their everyday lives. The lifestyles they portray persuade others to act based on their recommendations, and the larger their following, the greater the monetization potential – which is why influencers are so desirable to brands.

But in order to really understand the rise of the influencer industry, we also need to understand other trends that have arisen alongside it, including the mainstreaming of pornography, or ‘pornographication’, and a shift in the role of consumers to workers. Our recent study published in Gender, Work and Organization explores this elision by further developing the concept of sexualized labour in digital culture.

What is sexualized labour?

Sexualized labour is understood as work associated with sexuality, sexual desire, or sexual pleasure. The problem is: this sweeping and broad understanding of sexualized labour tells us very little about the practices that underpin it. Are they heteronormative, unequal, abusive, potentially empowering, or something else entirely? In our research, we use the concept of pornographication to move beyond the murky notion of ‘sexualization’ and more deeply explore one type of sexual representation promoted in digital spaces—as it is tied to monetization.

Why is pornographication a useful concept?

How is sexualized labour monetized in digital culture?

Having a particular ‘look’ or lifestyle is not enough to monetize sexualized labour. Influencers must be savvy in knowing how a platform like Instagram works, how to capitalize on its digital affordances, and how to generate financial outcomes. We call this connective labour – the practices, skills and knowledge used to successfully mobilize sexualized labour for monetization purposes in digital spaces. In our study, these monetization opportunities become increasingly lucrative as influencers move from merely being affiliated with brands to becoming brands in and of themselves. In our study, we developed a continuum of self-commodification in which more overt pornographication can lead to more attention and therefore more opportunities for monetization.

How is sexualized labour managed in digital spaces – and who protects the influencers from harassment?

Companies like Yves Saint Laurent and Calvin Klein have received criticism for objectifying women in advertisements; however, social media influencers are unique in that their roles as workers lie beyond a traditional organizational structure. They are consumers-turned-workers in this new online economy of freelancers, giggers, and side hustlers – where gender norms influence the (de)valuing of women’s work. Sexualized labour on Instagram is not managerially mandated by a boss, advertising agency, or corporation. Each individual influencer is responsible for establishing her distinctive look and interactions that will appeal to her potential ‘customers’. What we find, however, is these influencer practices are far from distinctive. The monotony of ‘porn chic’ representation in our study challenges the boundary between existing understandings of sexualized labour as either something that is managerially enforced or freely chosen by a worker. This highlights the critical role of existing cultural norms in shaping sexualized labour.

Influencers represent an emerging yet precarious form of work that is ‘always on’ with none of the traditional protections of the workplace. Influencers in our study experienced a variety of intense, public harassment. The decision to engage with or ignore such harassment falls to the influencers – not human resources or a public relations department.

This issue is compounded as, for influencers, the boundary between ‘work’ and ‘life’ is increasingly blurred – with no firm time to clock-out and no physical location of the workplace. While a celebrity influencer like Kylie Jenner might have a team of experts to help manage her social media, most influencers are responsible for their own online presence. They manage their own brand partnerships, customer engagement, accounting, editorial content, and more – in a never-ending work shift. As digital forms of work continue to emerge, we must question the ways in which sexualized labour is prescribed, enforced, or defined outside of traditional employment settings – and who is responsible for protecting ‘employees’ in these settings.

Read the original article from Gender, Work & Organization here (free to access for a limited time).