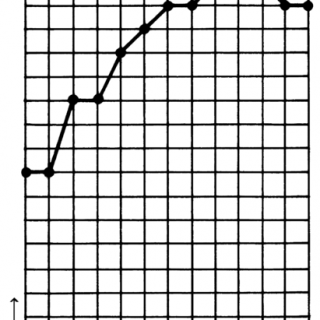 Going beyond growth: Why do economists have all the fun?

What’s in a job title? If an academic came on the radio, TV or wrote a piece in a newspaper, would their title as a ‘sociologist’, ‘political scientist’, or ‘economist’ make a difference to the credence afforded to them? Of course it would. Economists trump the lot. Before he or she (it’s usually ‘he’) has uttered a word, an Economist appears more professional, more impressive, schooled in the hard science of trade and finance, rather than the wishy-washy relativists of the...

by ESMinihan Society is faced with a fundamental difficulty when prioritizing how, and if, to address issues related to environmental quality: determining the value of environmental “goods and services” such as biodiversity, habitat, and carbon sequestration.  Even when there is consensus amongst stakeholders that all these natural services are important, given there are no explicit markets for such goods revealing a price in common units, determining which issue should receive public attention (and funds) may depend on how the value...