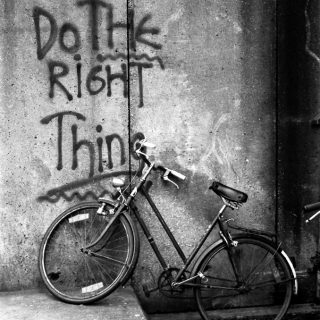 Whistleblowing in the Wind: Channeling and Harnessing Collective Outrage

News continues to break revealing more incidents of U.S. government spying. Based on documents provided by Edward Snowden, we learn that targets of the NSA now include the phone calls, emails, and text messages of the presidents of Brazil and Mexico, and the internal communications system of news broadcaster Al Jazeera. The leaks have also brought to light that the U.S. has been hacking into foreign networks in order to place them under covert control through an effort dubbed “GENIE.”