What does the public think about health inequalities? 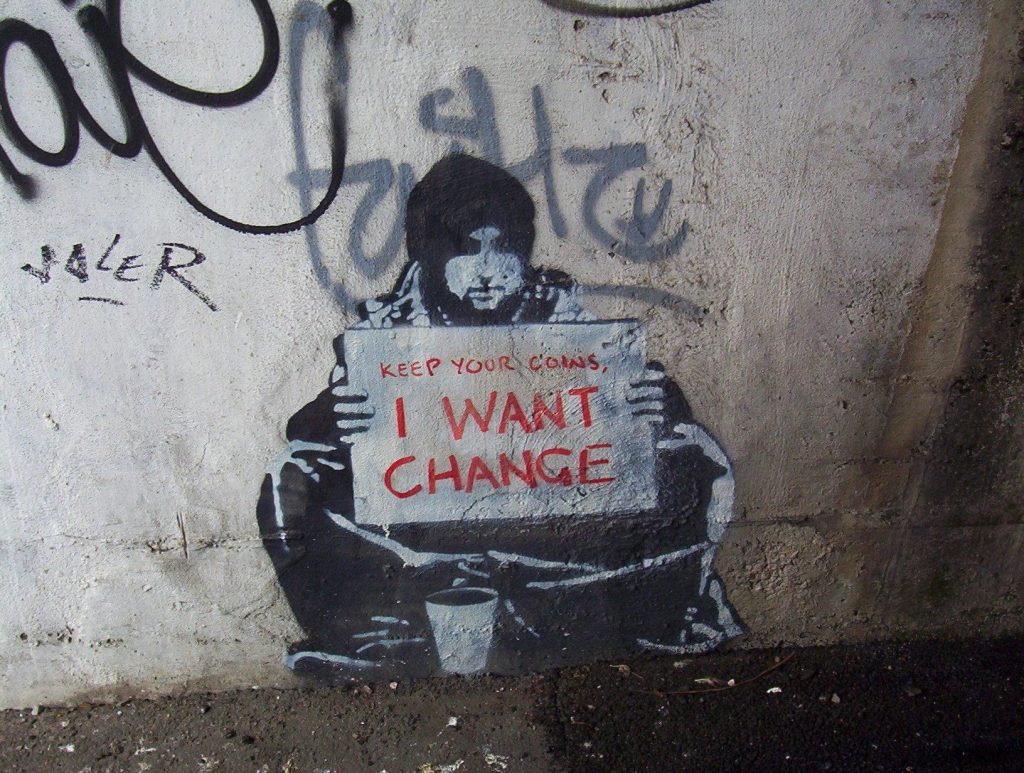 Politicians and researchers often appear to assume that the British public have a limited understanding of health inequalities. This is evident in efforts by researchers, non-governmental organisations and government bodies to raise awareness of persistent patterns of health inequalities (e.g. via creative visual maps that highlight how life expectancy varies by area) and health-damaging behaviours (notably smoking, drinking alcohol and eating unhealthy foods). Yet, remarkably few studies have explored public understandings of health inequalities in the UK so it is unclear what these assumptions are based on.

In our recent study, we undertook a meta-ethnography (a sociological form of literature review) involving 17 qualitative studies. Our results show, first, that people who are living with socioeconomic disadvantage already have a good understanding of the links between socioeconomic hardship and ill-health. Indeed, participants’ accounts closely mirror the research consensus that material-structural factors (such as employment, housing, neighbourhoods and income) represent ‘upstream’ determinants of health, while ‘psychosocial’ factors provide important explanatory pathways connecting material circumstances to health outcomes. To give an example, one commonly described ‘psychosocial’ pathway involved feeling stressed and shamed about not being able to provide adequate material resources for family members (especially children). This pathway was described in ways that suggest it has direct consequences for people’s mental health as well as a range of indirect consequences (e.g. feelings of shame may dissuade people from inviting other people to their house so increase isolation, while feelings of stress may contribute to decisions to engage in behaviours that are potentially harmful). Lifestyle-behavioural factors (smoking, drinking alcohol, and eating unhealthy foods), meanwhile, were consistently described as ‘coping mechanisms’ or means of forgetting, for a moment, the stresses and difficulties to be faced.

Overall, the papers reviewed suggest that people living in a variety of different communities in the UK have sophisticated understandings of the underlying causes of socioeconomic health inequalities which closely mirror popular, research-informed theories about health inequalities. Despite this, people living in disadvantaged circumstances often seemed reluctant to explicitly acknowledge health inequalities, a finding that we suggest can be understood as an attempt to resist the stigma and shame of poverty and poor health and to (re)assert individual agency and control. This suggests that work to increase public awareness of health inequalities needs to be undertaken with a great deal of care, probably in dialogical ways that focus on potential policy solutions, since there are significant risks that disseminating information highlighting the extent and causes of health inequalities will unintentionally exacerbate experiences of stigma and shame.

Kat Smith is a Reader at the University of Edinburgh, where she is Director of the Global Public Health Unit and Co-Director of SKAPE (the Centre for Science, Knowledge and Policy). Over the past 12 years Kat’s main research focus has been the construction, circulation and impact on policy of academic and other ‘expert’ knowledges. She has written over 50 peer reviewed journal articles and three books examining who tries to influence the policies that shape our health, how and why. More recently, she is begun exploring public interactions with research and policy debates about public health, particularly in relation to health inequalities.