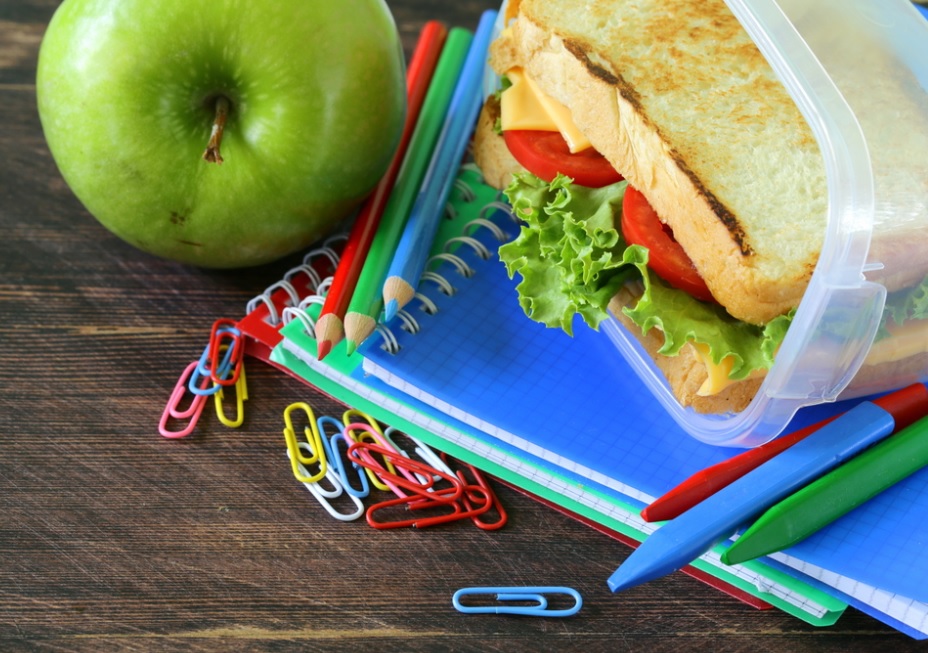 As children’s lunchboxes travel between home to school and back again, so might concerns about good and bad parenting, and healthy and unhealthy diets. The way in which parents discuss lunchboxes in research studies can reveal a lot about parenting, social class and ways of feeding children outside the home. Government and school health initiatives that attempt to regulate lunch boxes are underpinned by particular norms of healthy eating and one of their unintended consequences is that children and their families who do not conform to certain practices might feel under surveillance. This can happen in various ways, including through monitoring and sanctioning the content of children’s lunchboxes..

Our paper, ‘Unpacking the lunchbox: biopedagogies, mothering and social class, explores parents’ perspectives on preparing lunchboxes for their children. Whilst the full paper explores the different positions and strategies parents use, for the purposes of this short form article, we have drawn together some of the more common associations we found, specifically in relation to general class groups. We found that what gets included in lunchboxes is influenced by the way parents respond to school regulations, children’s preferences and their own cultural understanding of a ‘good lunch’.  Although we set out to interview mothers and fathers, it was overwhelmingly mothers who came forward.

Our study highlighted two broad positions taken by participants. Firstly, there were those with strong distinctions between home-food and school-food, which was associated more clearly with middle class families. Generally speaking, they appeared to be more strategic regarding what they include in their children’s box, leaving out treats that could lead them into conflict or be confiscated by the school. This is how Mary describes her reason to conform to the school’s regulation:

I wouldn’t want the school to think, ‘Oh my god’, like, ‘Mark’s mum has just spent two seconds packing this’. Or it to look specifically like he’s packed it himself, in terms of the content. So, yes I wouldn’t want them to think ‘I don’t want to be judged, on the basis that my kid’s got inappropriate food regularly, on a regular basis’. Because you want people to think you’re at least a good parent or trying your best anyway.

Interestingly Mary and other mothers in this group admitted letting their children have ‘treats’ after school and during the weekend, suggesting that they did not reduce their intake of such items but made them a domestic eating occasion away from the school’s gaze.

Secondly, there were those with more fluid boundaries between home-food and school-food. This was more commonly, although not exclusively encapsulated by working class families who were seen to place more emphasis on their children as being able to make decisions about their own diets. For example, Brenda said about her daughter’s lunchbox:

The lunchbox is totally her decision [. . .] As long as she’s happy with what she gets in her packed lunch at school, and she’s eating, that’s fine by me.

Worried that their children would be without food for a long time, or concerned that they might feel anxious when asking to eat unfamiliar or disliked foods, such parents were more inclined to include prohibited food such as processed food and ‘treats’ such as crisps in the lunchbox. Although viewed as a way of ‘putting children’s needs first’, these practices meant that children’s lunchboxes were less likely to be praised by school staff and may be subject to sanctions, such as having items confiscated and notes sent home.

To conclude, lunchboxes are one example of how schools are increasingly involved in conveying a specific way of thinking about our diets, our bodies and health. This research shows that parents respond to school regulations around lunchboxes in different ways, which relates to cultural and social understandings of childhood as well as the broader context in which children are fed and consume food.