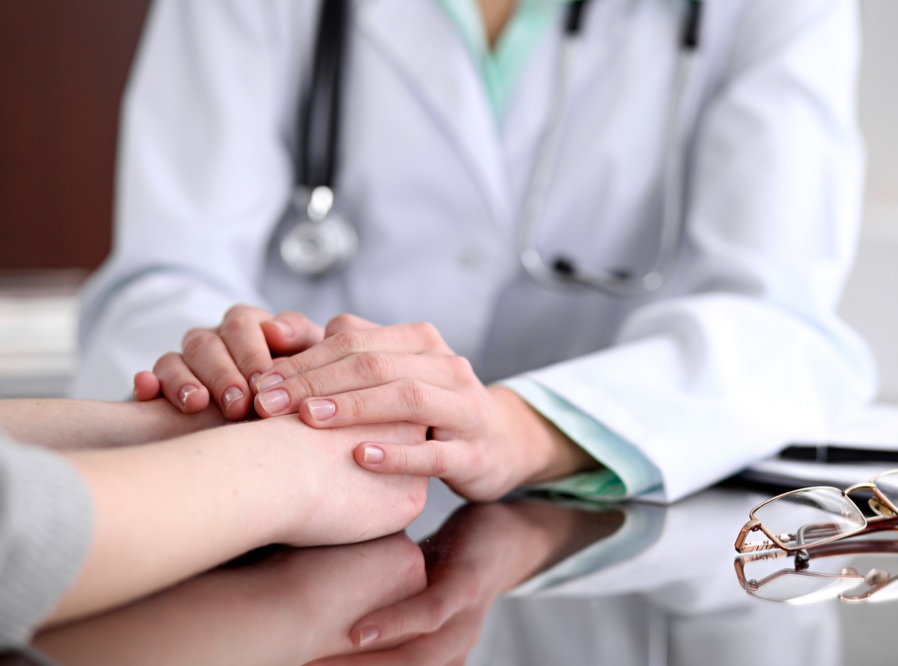 The use of high cost cancer medicines to treat patients at the end of life (EOL) has become a contentious issue in recent years—due primarily to growing concerns about the safety, efficacy and cost effectiveness of these drugs in this clinical context.

Evidence suggests that the use of high cost cancer medicines at the EOL is not cost effective; doesn’t improve overall survival when compared to palliative care; has a significant risk of serious side effects; and may reduce a patient’s quality of life. (1) (2) (3) This has prompted calls for more appropriate use of these medicines at the EOL and for increased use of palliative care services. (4) In response, numerous interventions have been proposed—many of which focus on improving physician-patient communication as a way of reducing the use of high cost cancer drugs at the EOL.

We conducted semi-structured interviews with 16 Australian cancer physicians—many of whom believed that high cost cancer medicines are inappropriately prescribed at the end of life. As might be expected given the growing emphasis on (in)appropriate prescribing, this was seen to be driven in part by the difficulty that oncologists have in talking to patients about dying.

“We need to stop using drugs in circumstances where there is no benefit. It’s much easier for us as oncologists to keep treating people than go through the whole issue of death and dying.

…part of the problem is that people can’t talk to patients about dying, and that’s an issue.”

But there were also a number of other, more systemic, drivers identified by participants.  Several participants argued that public reimbursement of high cost cancer medicines may contribute to their inappropriate use at the end of life:

“I have a view that it should not be approved, but it is on the PBS (Pharmaceutical Benefit Scheme) and it gives an opportunity for a clinician to misuse it”.

In addition, several participants argued that socio-cultural factors, including a cultural taboo around death in Western societies, contributed to the inappropriate use of cancer medicines at the EOL.

Our findings suggest that cancer physicians are themselves concerned about the use of high-cost cancer medicines at the end of life and are aware that prescribing may be driven by multiple factors – including individual, interpersonal, socio-cultural and public policy influences.

While our study supports the necessity of interventions designed to improve physicians’ communication with patients at the EOL, it also suggests that these alone are insufficient. Public policy and socio-cultural interventions are also required in order to improve and promote the appropriate use of high cost cancer medicines at the EOL.

Miriam Wiersma is a Research Associate and PhD Candidate at The University of Sydney. Her work is focused on the use of unproven innovative treatments in clinical practice and conflicts of interest in biomedicine.

Wendy Lipworth is Associate Professor of Bioethics at Sydney Health Ethics at the University of Sydney. Her work focuses on the commercial, political, organisational and professional interests that shape—and sometimes distort—health and biomedicine.

Narcyz Ghinea is a postdoctoral researcher at Sydney Health Ethics focusing on the governance and funding of therapeutic goods.

Ian Kerridge is an internationally recognized scholar in bioethics and the philosophy of medicine. Professor Kerridge’s research focuses on the philosophical, moral and socio-cultural concepts, frameworks and issues that underpin health, health policy and biomedicine including in public health, research and clinical care.